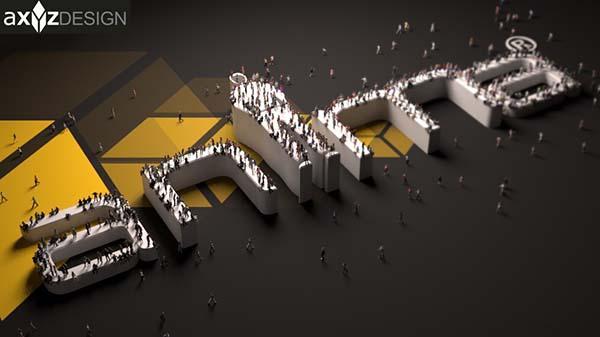 In addition to the current most popular features of the software, allowing the creation of rapid crowds
with hundreds of animated characters, adding stairs, escalators and moving walkways with animated
people, this new version brings in new features in order to improve liveliness and dynamism to scenes.

This release is part of the company’s developing program for 2014, which started with “Asians” and
“Kids”, Metropoly 3D ready pose human characters collections launched on Q1, and will conclude
with the release of an(i)ma® 2 in the autumn.

About AXYZ design:
Established on 2004, AXYZ design, develops state-of-the-art 3D products especially for CG artists,
architects and designers, including Metropoly, a line of 3D ready posed and animatable characters,
and an(i)ma®, the fastest Stand-Alone character animation software in the industry.