Originally posted on 18 February 2017. Scroll down for updates.

According to Maxon, the Labs site is a way of making available tools that haven’t made it into the current release of Cinema 4D on the grounds of stability or ease of use.

The firm also aims to release tools that are too niche or too complex to merit direct integration into Cinema 4D, but which still provide “sufficient value for a sufficient number of users”.

There is also an ‘Extrudifier’ script, which adds random detail to scene objects.

Not surprisingly, all are provided on an ‘as is’ basis, without support, although there is a ratings and comments system, which should provide some idea of any potential problems you may encounter. 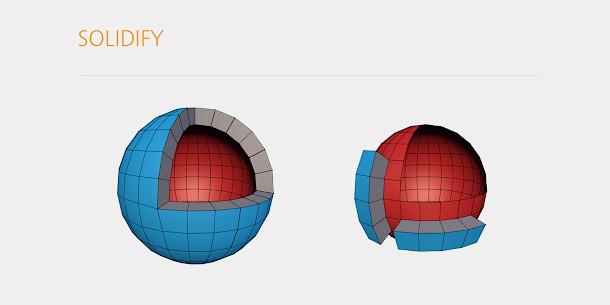 The Scene Updater makes it possible to load scenes created in Cinema 4D R12 and earlier and convert them to a format R20 can read, although you will need an intermediate version of the software to do so.

The C.O.F.F.E.E. Filter identifies scene files containing the now-defunct scripting language and exposes the code, although you have to do the hard work of converting it to Python by hand.

There is also a new Solidify tool for adding thickness to a surface, which automates the usual method of applying the Extrude tool to all of its polygons – although, ironically, it doesn’t work in R20 yet.

Full disclosure: the plugins have been available for a few weeks now, but we only came across them while researching a story on Insydium’s new Bridge tool for loading older Cinema 4D plugins into R20.