6 ways to turn a brand into a household name

DesignStudio is the name behind some of the biggest branding stories of recent years, and is fast developing a reputation for turning startups into household names. Its work for Airbnb helped propel the company to dizzying heights. A similar case with Deliveroo. Speaking at Design Manchester's D(isrupt)M conference, studio co-founder Ben Wright shares some of the processes behind DesignStudio's success stories.

When DesignStudio first launched, it did so to try and find a happy middle ground between the big branding agencies (which put lots of thought into strategy, and tended to tag on the actual design process as a bit of an afterthought) and small, boutique agencies (which cared all about the craft, but neglected strategy somewhat).

What they aim for now, is to do "just enough" strategy. There are three core principles guiding this: Make it useful, make it understandable, make it usable. Beyond that, each project is different.

02. Seek out clients with ambition 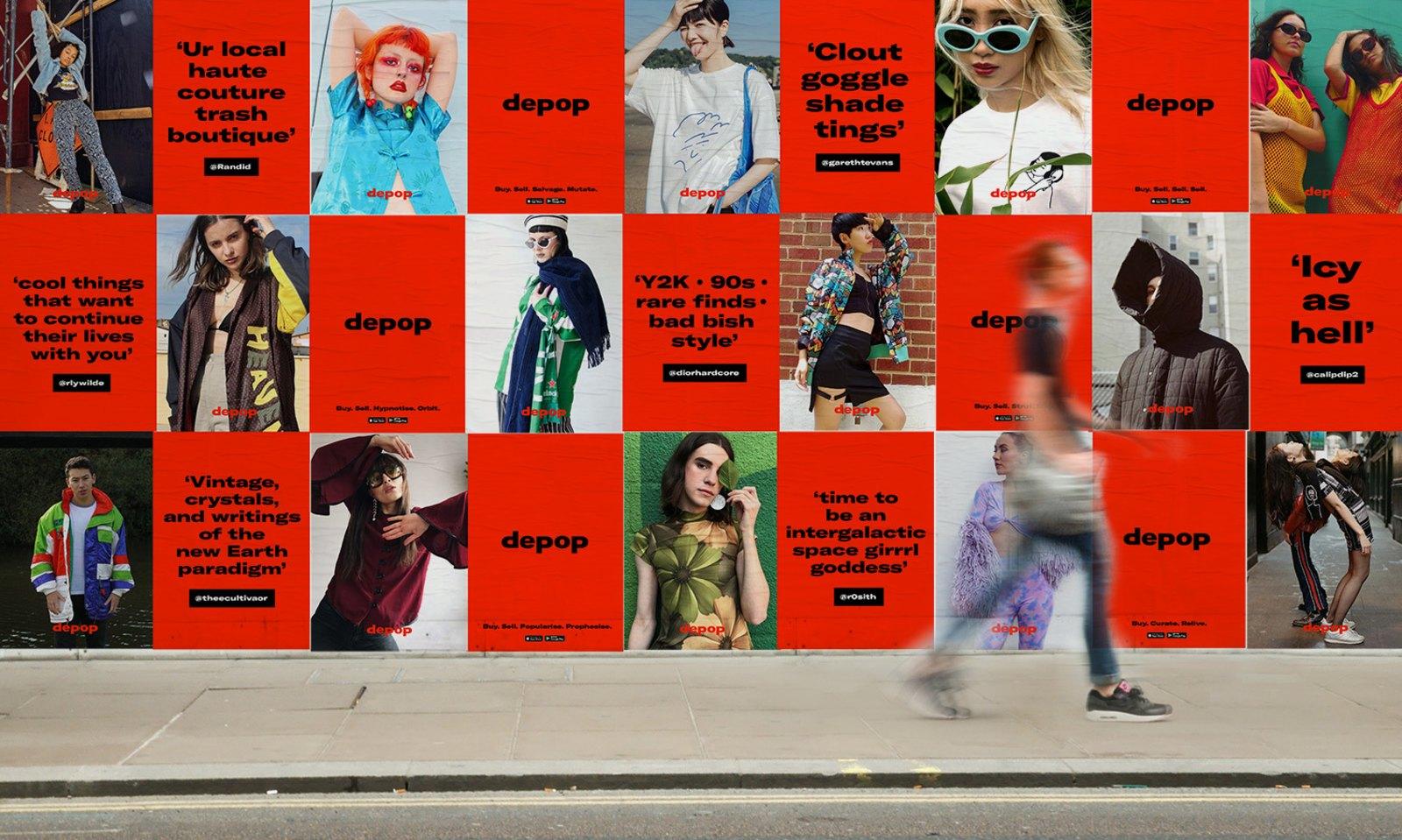 While many branding studios will specialise in a particular type of client, DesignStudio's co-founders never set out to focus on one specific industry. Instead, they sought out companies they found interesting.

However, as the studio grew, certain themes emerged, and became a benchmark for the projects that would follow: Wright says DesignStudio now actively seeks out clients with drive and vision. "Do the clients, when they come and speak to us, have the ambition to do something big?" he elaborates.

So while they're rightly proud of their work with the big-name brands, they're also very excited about the interesting companies, such as Depop, that fly a little more under the radar (for now, at least).

03. Get involved with your clients 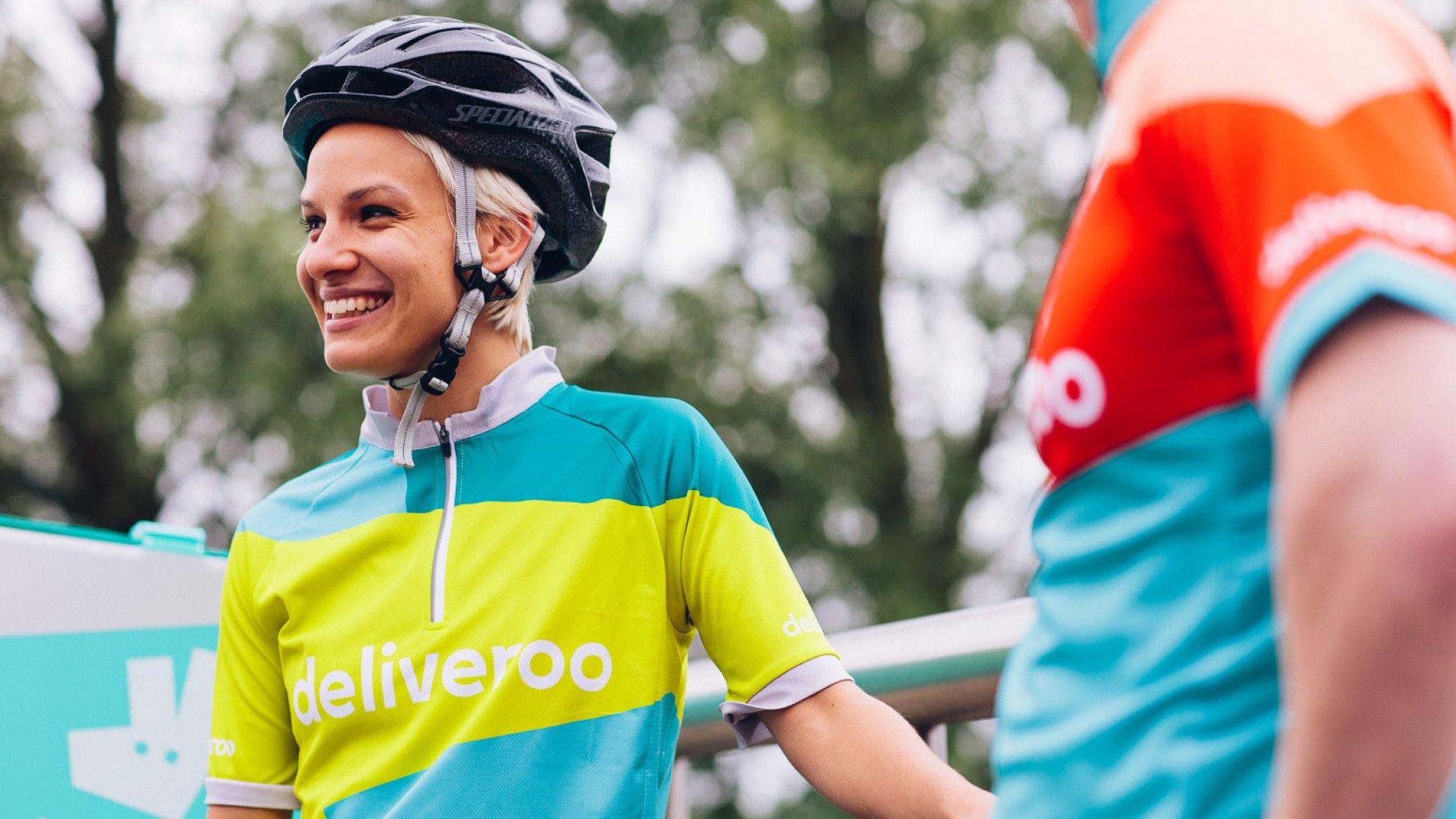 Many branding agencies will evangelise the power of working closely with your clients, but DesignStudio seems to take it a little further than most. With Deliveroo, that meant sending out designers to shadow the cycle couriers for a night. With Airbnb, it meant setting up a listing within their own studio space (although at $2000 a night, no one took up the offer of actually staying there).

"Successful relationships create successful brands," says Wright. This means establishing a connection with the CEOs and management boards – these are the people that need to buy in to your idea, so it's important not to be scared of them.

04. … but retain some critical difference

While getting hands-on is great, remember that outside design professionals are brought in to see things that those within the company might not; and to view the brand as a potential customer would. So while DesignStudio's creatives do immerse themselves in their client's culture, they also step away and design in their own offices, and take care not to get too swept up in the client's enthusiasm for itself. 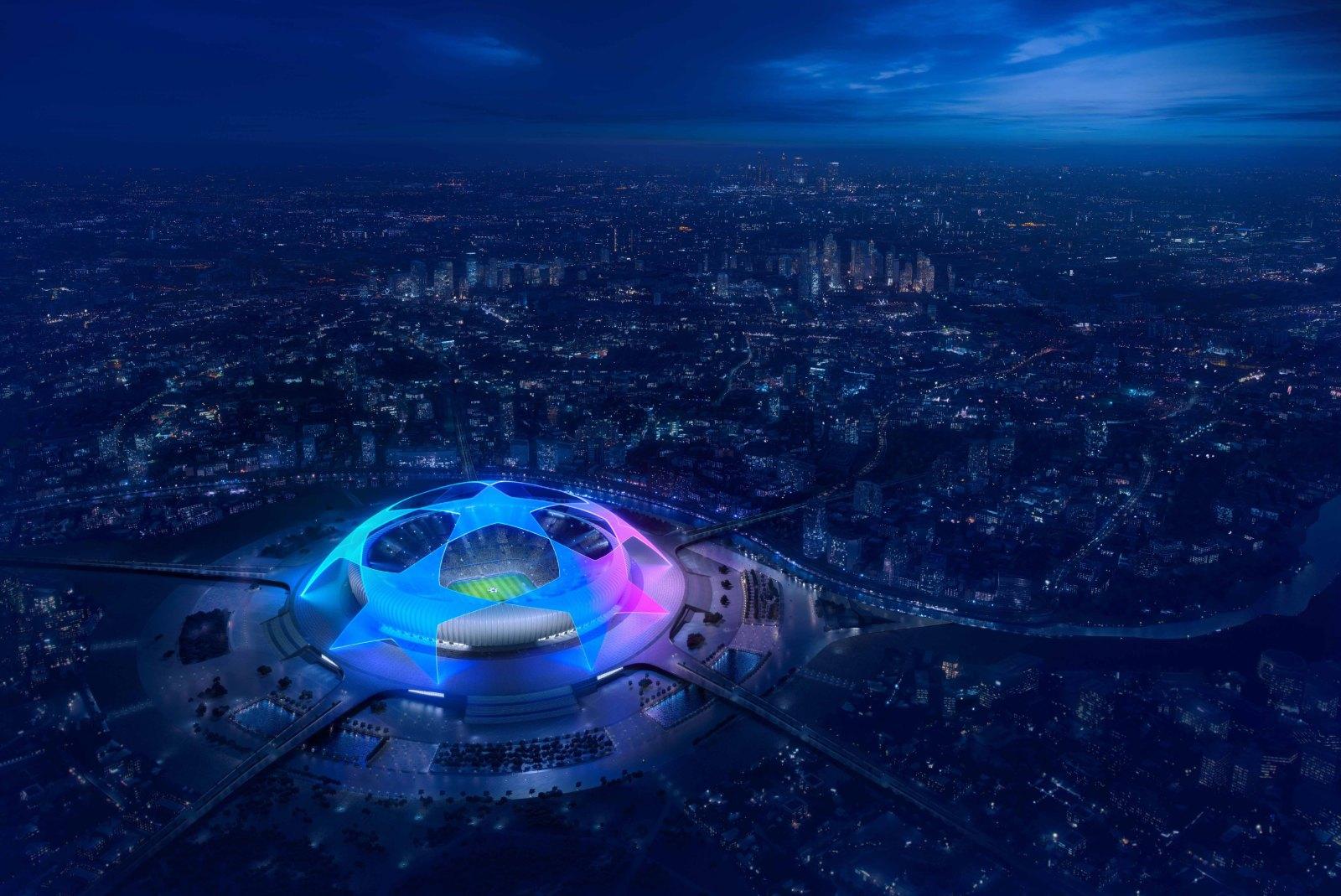 "We make a point of trying to discover what makes a brand truly amazing," says Wright. "We call this the 'meaningful difference'." The branding schemes that follow then become all about amplifying this difference, in everything from the logo and tagline to the brand messaging around it.

So for Airbnb, it was all about making people feel they could 'belong anywhere'. The brand symbol (dubbed the Belo) was designed to transcend language barriers, and the messaging and photography on the website became all about making the interface feel more human. Even the brand colours are named after early Airbnb listings.

When it came to finding a new look for the UEFA Champions League, DesignStudio was lucky to enter the scene at a pivotal moment: Barclays' corporate sponsorship hadn't been renewed. "We had an amazing opportunity to give the brand its own voice," recalls Wright.

The new look centres around the slogan 'we all make it'; the implication being that it isn't just about the superstar footballers, but everyone from the die-hard fans to the employees serving the drinks at half time that make the Champions League so great.

06. Stand by your rebrand 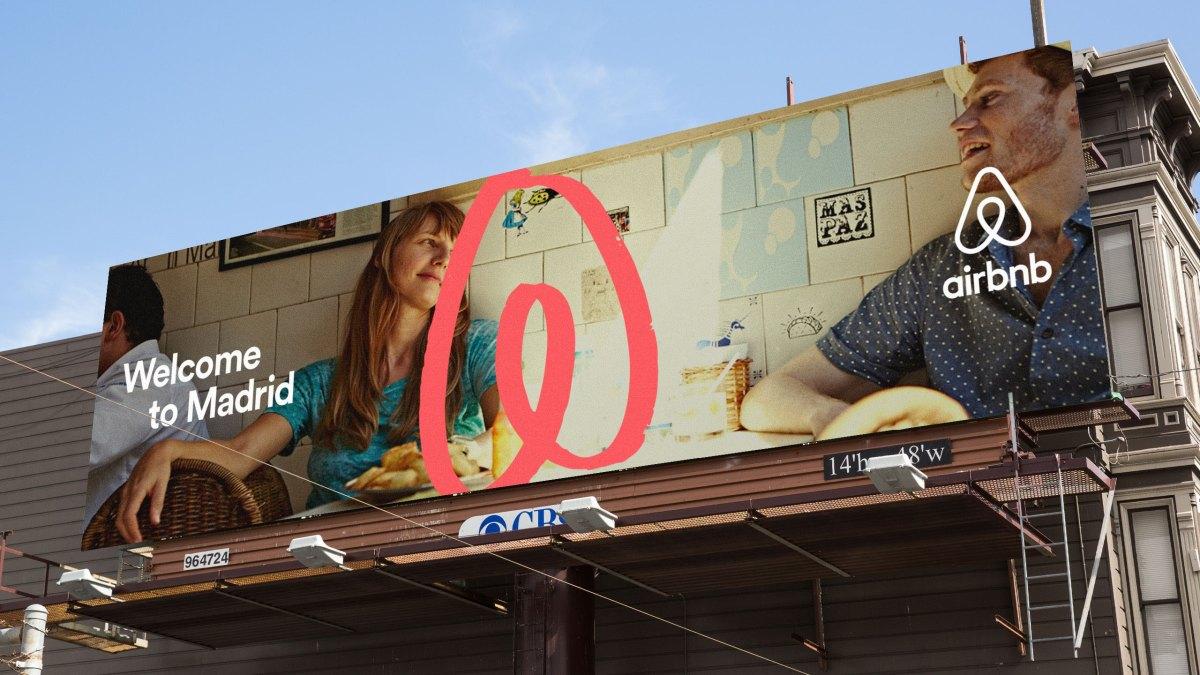 The Belo drew unkind comparisons when it was revealed

The launch of any significant rebrand these days comes with an inevitable social media storm. Everyone has an opinion, and often it's the scathing voices that get amplified. So how do branding studios deal with this? According to Wright, it's all about standing by your work, which in turn requires everyone at the company to be fully on board with the new branding scheme before it launches. He cites Gap's awkward back-track as an example of what not to do.

Airbnb's new look received more than its fair share of negativity when it launched – the Belo in particular – but everyone there was confident it was right for the brand. It was just a case of standing strong, waiting for the drama to blow over, and for the new scheme to be given a chance to bed in.

"Brands aren't just a logo. They need to live and breathe in the real world before you see what they're about," says Wright. Now the Belo seems to fit perfectly.