Conversions are often a clear driver of profit. It’s no surprise then that keen developers religiously test their websites and put together data visualisation reports to find the design that drives the most conversions. While the process may seem simple enough, the key to higher conversions is not always intuitive.

Enter AI. Using the enormous power of artificial intelligence, it’s possible to test every idea a marketer could imagine, shedding light on the mysterious world of what makes people convert. Here are five counterintuitive findings uncovered by AI-powered conversion testing. 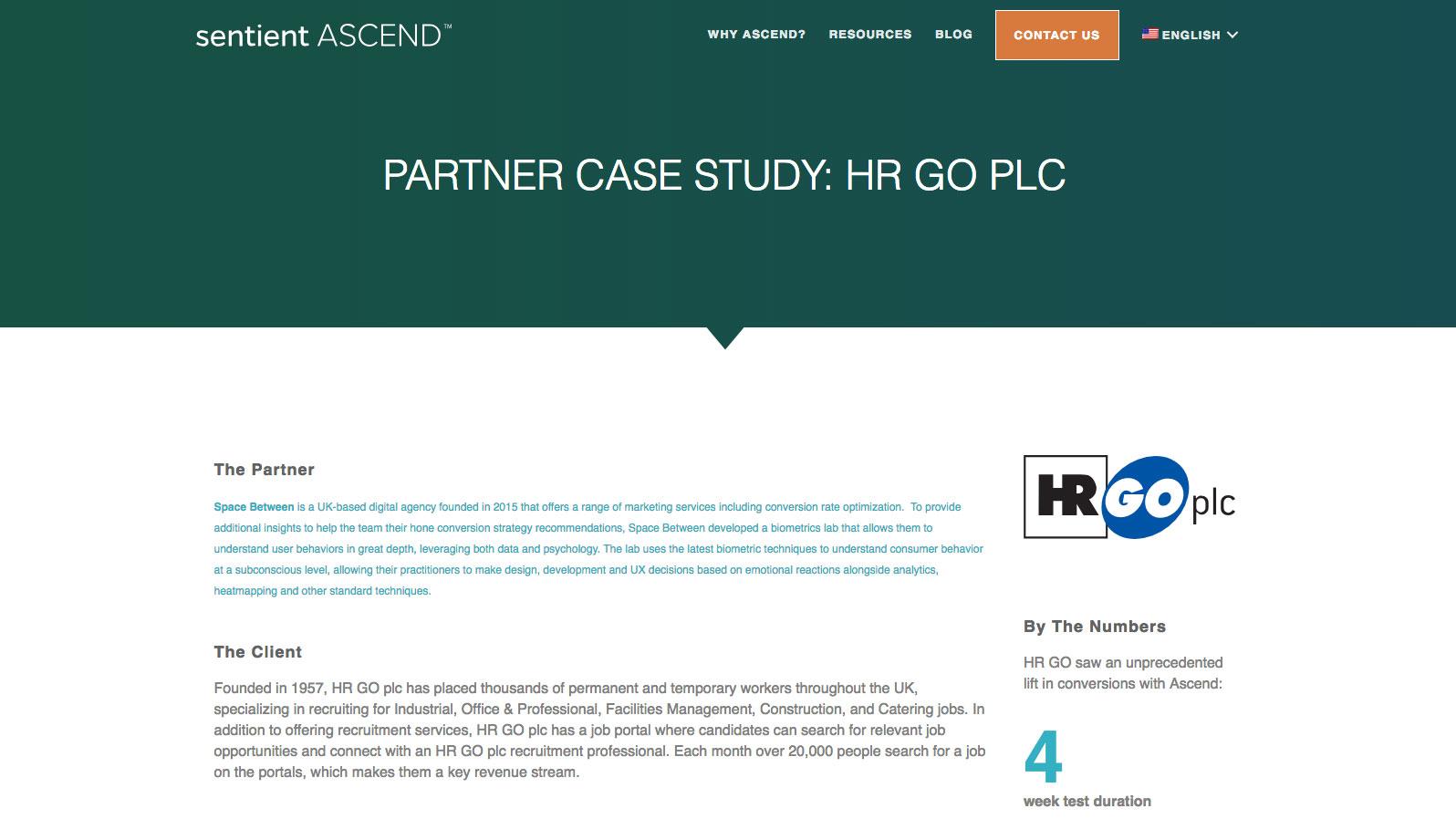 ABUV Media creates content-rich websites that help people make informed decisions about their future. It wanted to test hypotheses about its form that connects users to universities. Using AI, it found the best-performing form variant was a designer’s worst nightmare: a hot pink form widget whose fields contained green text. Nevertheless, this design increased conversion rates by 45 per cent. 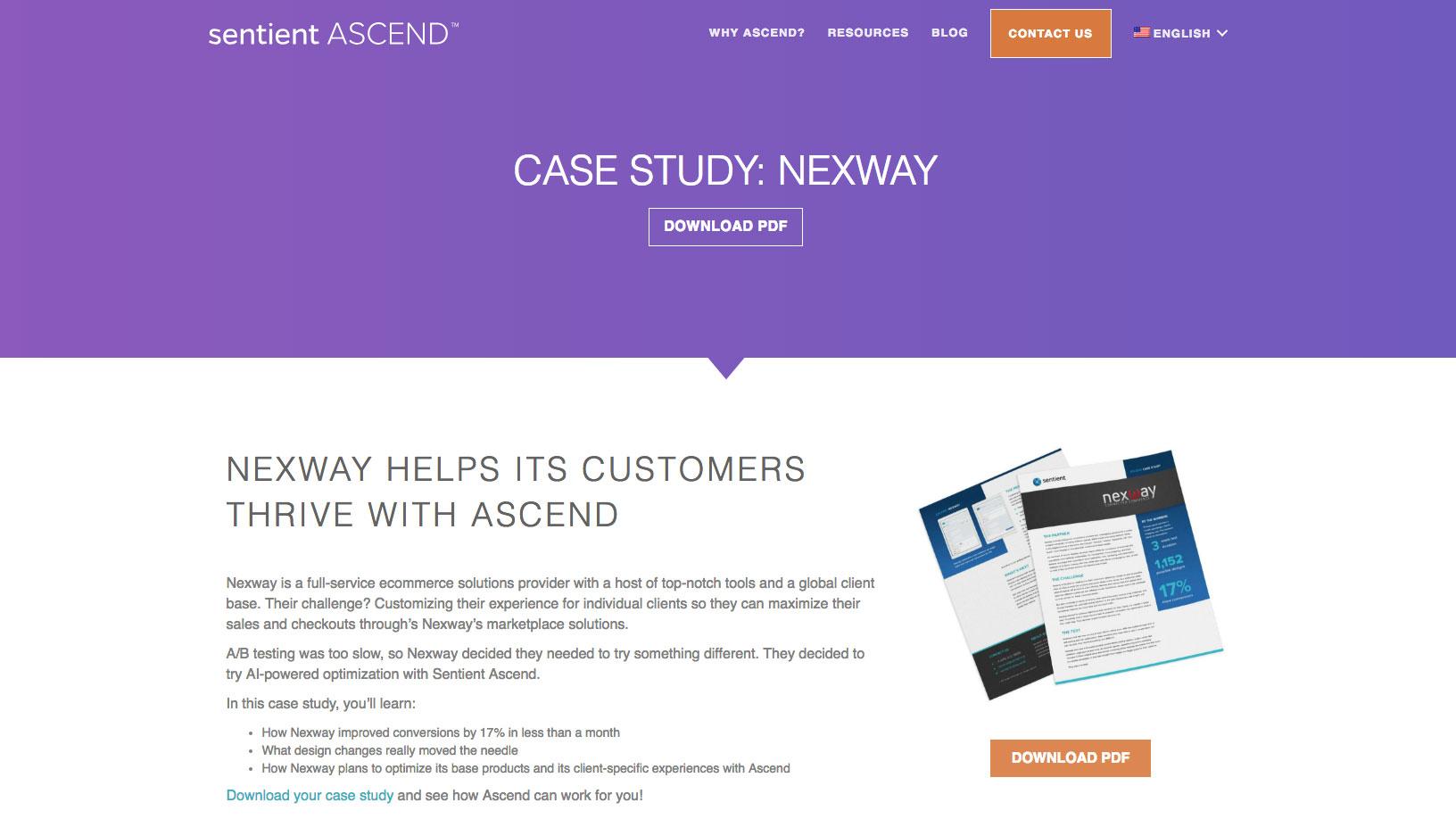 Nexway found unique ways to shake up the purchasing funnel

We’re all used to a shopping funnel: add item to cart, input your address, then your payment option and finally hit the order button. But Nexway, which provides full-service ecommerce and marketplace solutions, found that this formula was dated. It saw a 17 per cent conversion rate increase by simply reversing the payment and address fields in the checkout process, among a few other small changes.

04. Focus on the search bar

Sometimes highlighting a feature like the search bar is just the extra push the customer needs in order to engage with it. One online tobacco company, for instance, outlined its search bar with a thick, dark border so it would be easier to find.

This visual highlight increased the customer’s interaction with the search bar, so that they found exactly what they were looking for faster than when browsing generic categories. As a result, this company saw a 4.4 per cent conversion lift towards its goal of increasing online sales. 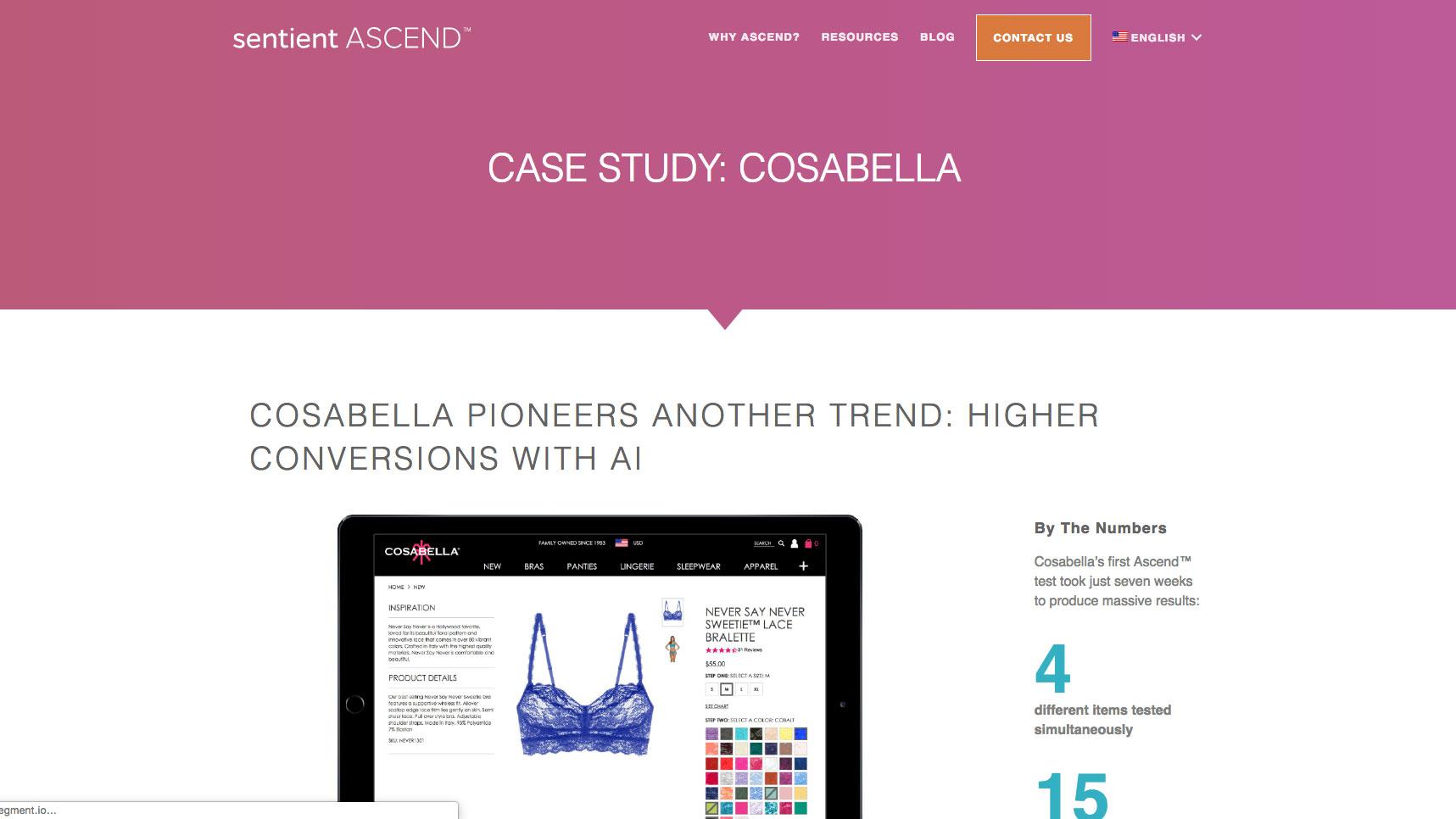 We were surprised to find that when we tested pink buttons against the original black buttons on online lingerie retailer Cosabella’s website, the pink outperformed the black, betraying our intuition about Cosabella’s shoppers. Lingerie is usually thought of as sexy, sleek and sophisticated so black seemed like the perfect colour – except it wasn’t.

With traditional A/B tests, these companies might have tested more conservative hypotheses because their testing volume is limited. With AI, however, they were able to test all of their ideas at once, leveraging the power of evolutionary algorithms to reveal the best performing variants quickly. This all goes to show that testing more and not being afraid to try new ideas can lead to massive improvements.

This article was originally published in issue 309 ofnet, the world's best-selling magazine for web designers and developers.Buy issue 309 hereorsubscribe here.

Will designers be replaced by robots?New skills in UX design10 steps to great UX testing