17 Cinema 4D tutorials to up your 3D skills

Boost your 3D skillset with these handy Cinema 4D tutorials.

Maxon's Cinema 4D is one of the CG industry's most popular 3D modelling, animation and rendering applications. Boasting a designer-friendly interface and powerful toolset, Cinema 4D has become a favourite among digital artists wanting to create show-stopping 3D art.

Want to create some 3D artwork of your own? These Cinema 4D tutorials will help you master the basics if you're a beginner and hone your skills for the more advanced users. Let's get started... 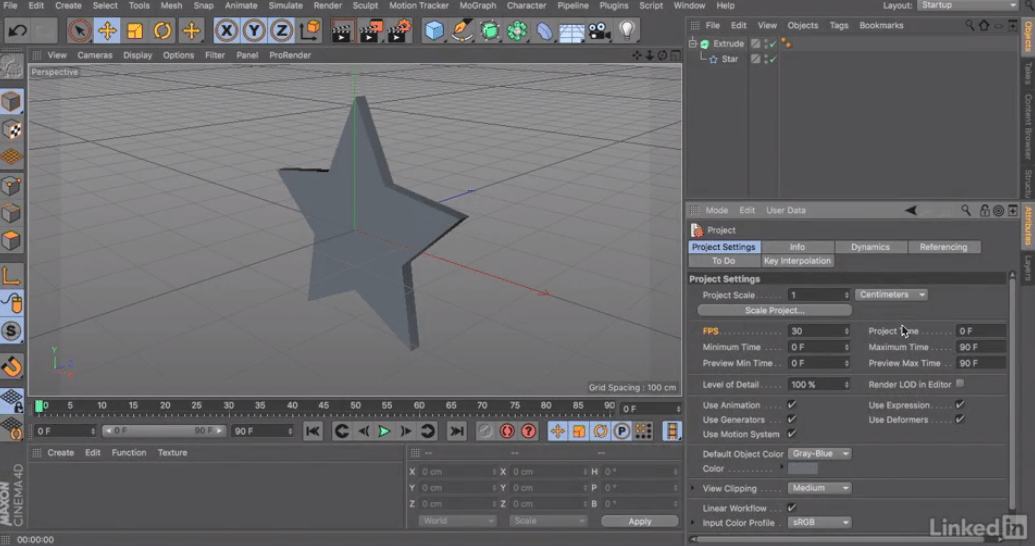 If you're just starting out with Cinema 4D then you'll need to learn your way around. In this brilliant Cinema 4D tutorial, hosted on Lynda, explore the core techniques and tools you need to get started with the latest version of the software. 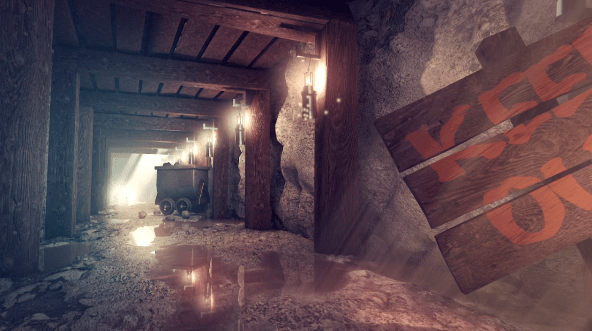 If you don't have the most recent version of Cinema 4D, never fear. The brilliant team at Greyscalegorilla have created over 200 tutorials to help digital artists, including some brilliant free Cinema 4D tutorials such as this one, in which you'll learn how to build this mine cart tunnel animation. Create the scene from scratch by learning how to to light, model, animate, add dynamics and render the final sequence.

03. Introduction to modelling in Cinema 4D 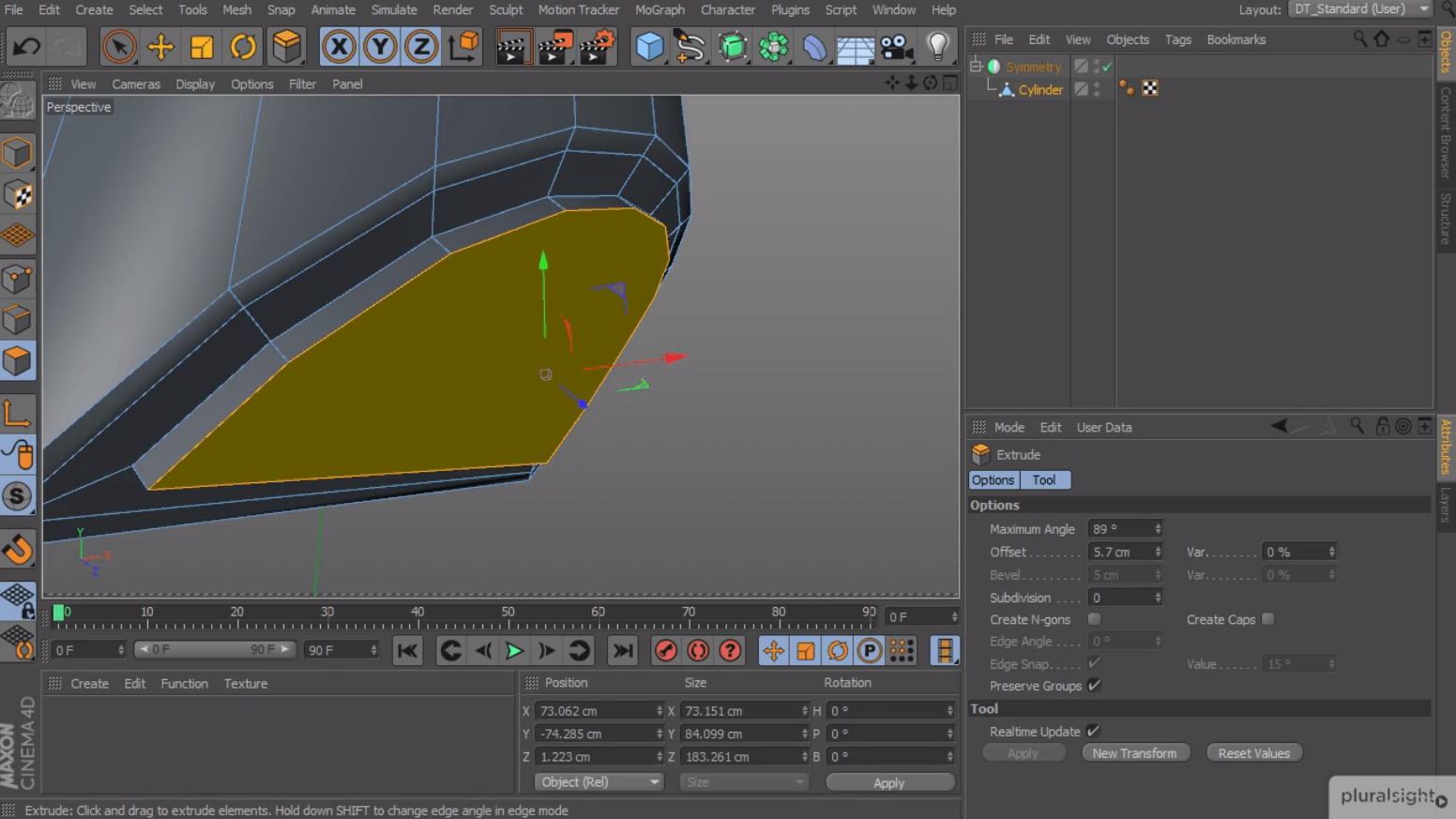 This Cinema 4D tutorial from Pluralsight covers the basics of modeling, looking at commonly used tools and time-saving tips and techniques

In this video tutorial from Pluralsight, you will learn the tools and techniques that will allow you to begin modelling in Cinema 4D. A subscription is required to watch the full training, but register for a free demo account to access the first five Cinema 4D tutorials for free.

Discover the world of rigging with this easy-to-follow Cinema 4D tutorial from EJ Hassenfratz. This gentle introduction explains the the two types of rigs, FK (Forward Kinematics) and IK (Inverse Kinematics), when to use them and how to set them up.

Learn how to animate a simple character in this fun tutorial

Following on from the above, EJ Hassenfratz has also created a brilliant two-part Cinema 4D tutorial in which you can learn how to animate a simple character and some handy tips and tricks for creating animated GIF characters.

Another from the Greyscalegorilla team, this tutorial dives into how to use 3D animation tools in After Effects Cinema 4D Lite and Cineware. This video provides a rough idea of how Cinema 4D Lite can be added to your animation workflow.

It's always annoying when you start a Cinema 4D tutorial then discover that you'll need a plugin that you don't have in order to complete it. Here Greyscalegorilla shows you how to create a 3D text animation using only the built-in tools; no plugins required!

08. How to model concept art in Cinema 4D 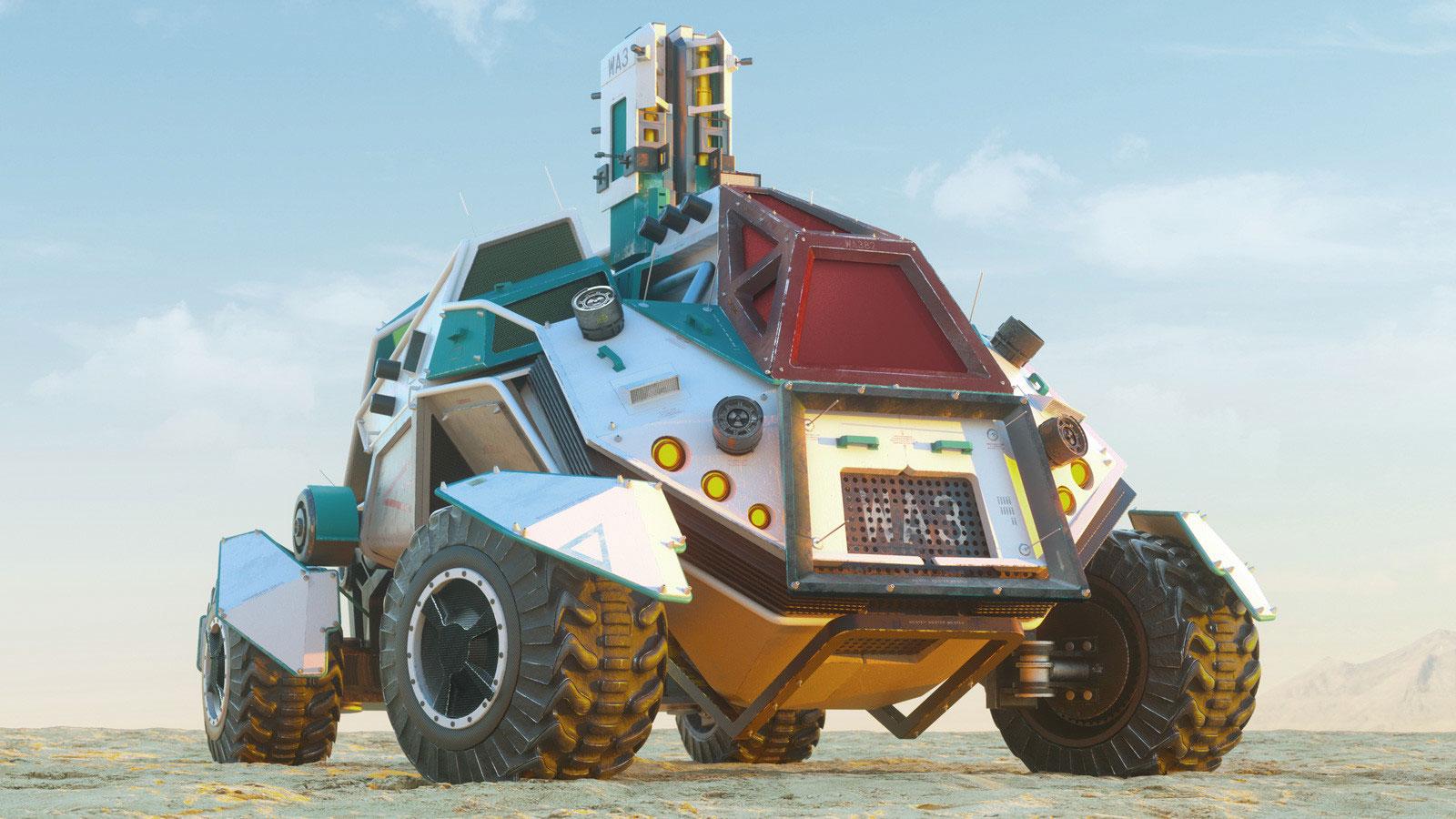 Build your dream motor without getting your hands dirty

Here's a use for Cinema 4D that might not have occurred to you; in this tutorial, Michael Tschernjajew explains how he used Cinema 4D to create concept art for a range of vehicles destined for a PlayStation 4 game.

If you want to create dynamic simulations in Cinema 4D but need to take full art directional control over them, this tutorial from Eyedesyn should sort you right out. It'll introduce you to the basics of dynamics, explain how to use Ghost Dynamics to trigger them, and it'll show you how to record mouse movement to keyframes using Cappuccino.

In this almost hour-long beginner's tutorial from the c4dUK YouTube channel, discover a character rig and the tools that make it move, including all the controllers and buttons, sliders and movers that will help bring your character to life.

Discover how to create an abstract shape and use it as a Photoshop Brush in this step-by-step Cinema 4D tutorial from Dmitry Taranets. 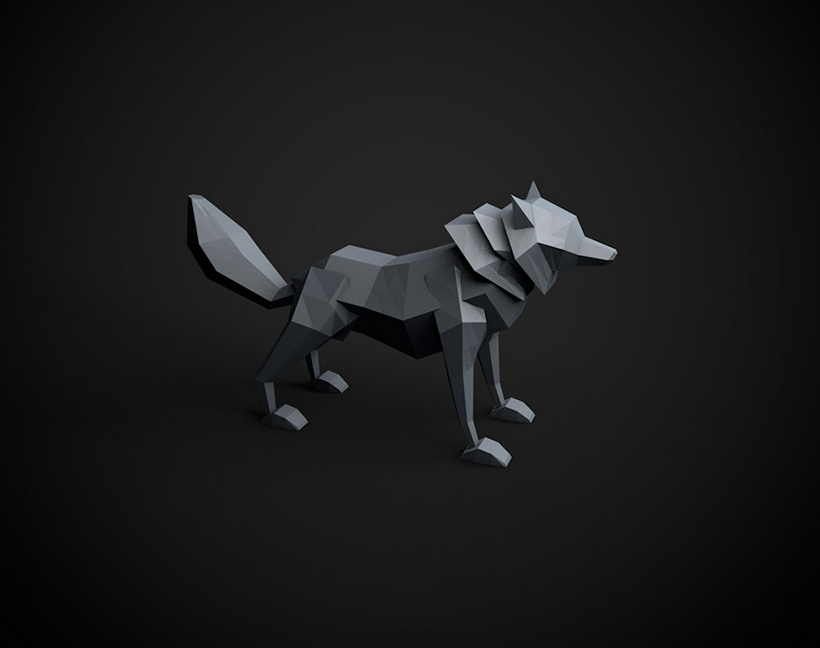 Follow this step-by-step Cinema 4D tutorial to create a low poly wolf model that can be used in all manner of creative projects. Here you'll learn how to create a basic 3D model, import reference images, adding lighting to the scene and basic rendering techniques.

Cinema 4D's Time Effector is a powerful tool for automating animation. In this tutorial from Eyedesyn you'll learn some Time Effector basics, how to combine it with other Effectors to vary your animations, how to use the Random Effector for more interesting and organic animations, and much more besides.

In this Cinema 4D tutorial from mirrormaze you'll learn how to model, rig and animate a tornado. You'll use X-Particles with XP Trail, Follow Spline and Hair to give it life, and rig the helix spline using basic Xpresso so you have full control over the path and movement of the tornado.

Rigging might strike fear into the hearts of rookie 3D artists, but get to grips with character creation in this guide to both the standard and advanced Biped setup using Cinema 4D's Character Builder.

16. How to make your 3D objects dance

This Cinema 4D tutorial explains how to bring a shape (or object) to life and make it 'dance' to music. Learn how to create an animation involving complex expressions and dynamics.

17. How to make an animated freezing ice effect 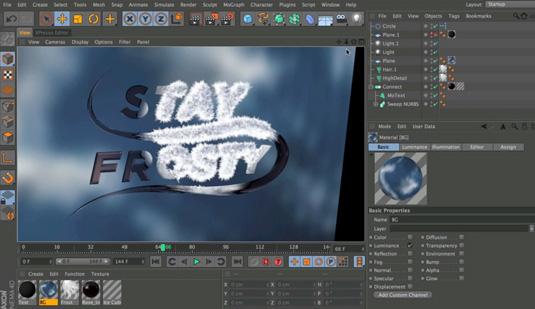 Stay frosty with the guys at Greyscalegorilla

In this tutorial, the Greyscalegorilla team show you how to make an animated frosty/frozen ice text effect in Cinema 4D using Hair, Sweep Nurbs, Motext, and Texture Kit Pro.