Want to get ahead? Here's a heads-up on the five biggest sins a junior designer can commit – and how to avoid them.

Getting your first junior designer role is an exciting time; you've put together an impressive design portfolio and aced your design job interview and got a foot on the ladder now, and surely the only way is up. Careful, though; you don't want to skewer your career prospects just as you're getting started.

For a much smoother route to design success, here are five common mistakes that you really want to avoid making.

There's no need to get too possessive

When you work for a studio, it's not just your idea – it's everyone's, to work on together. 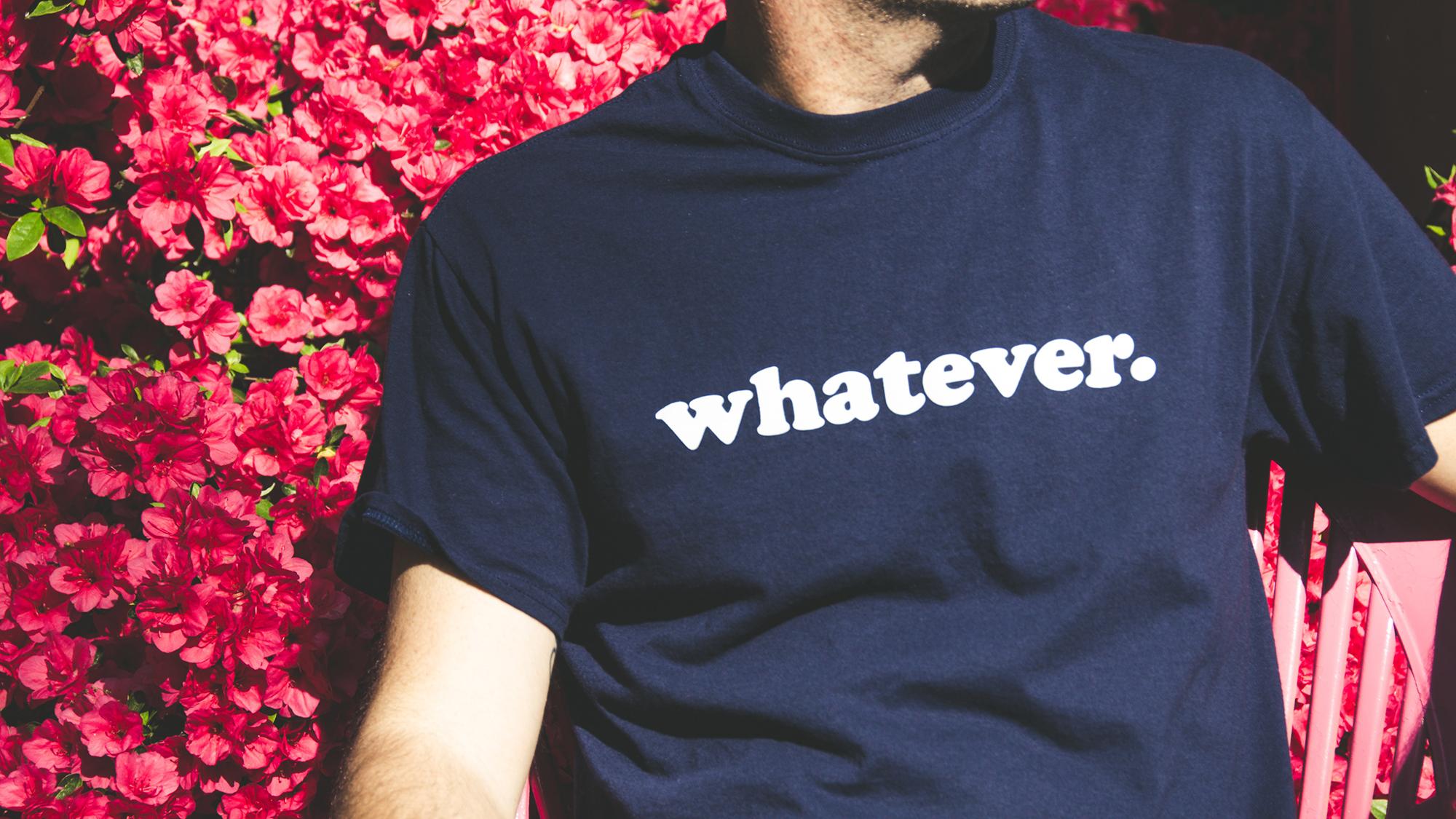 Make sure you're listening

"It's hard in a busy studio if you brief someone and they just haven't listened to what you've said," says Design Culture director Kristen Streten. "It's incredibly frustrating as a manager at any point along the line if you're not taking notes, not listening to briefs and not asking questions."

However obvious a question might seem, it's better to check than to do a task wrong, she notes. 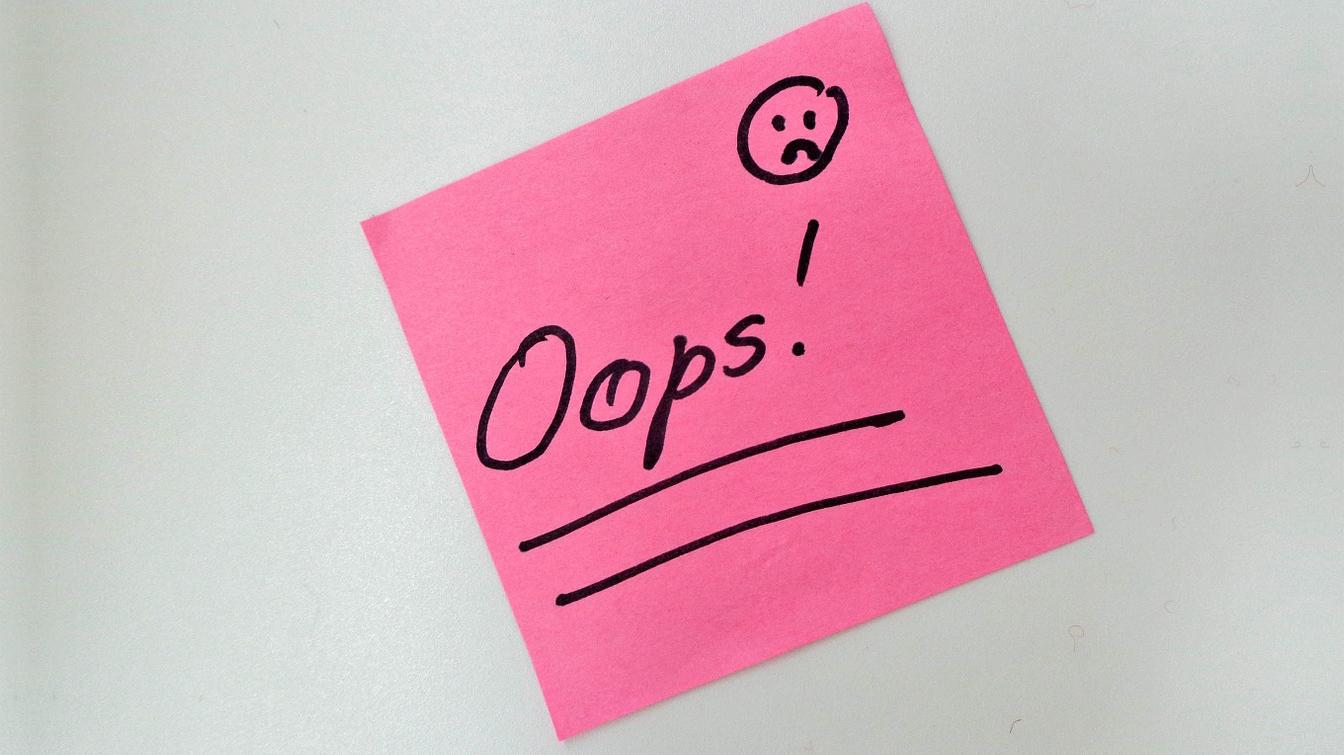 Everyone makes mistakes; just own up and get it fixed when you make one too

Sloppy work doesn't look good to your employers or your client. It can be hard to remember this when you're working under pressure, but meeting a deadline doesn't mean quality goes out the window. However, everyone's human.

If you do make a mistake you can't fix, tell someone about it straight away so it can be fixed in good time. Chances are they'll appreciate it. 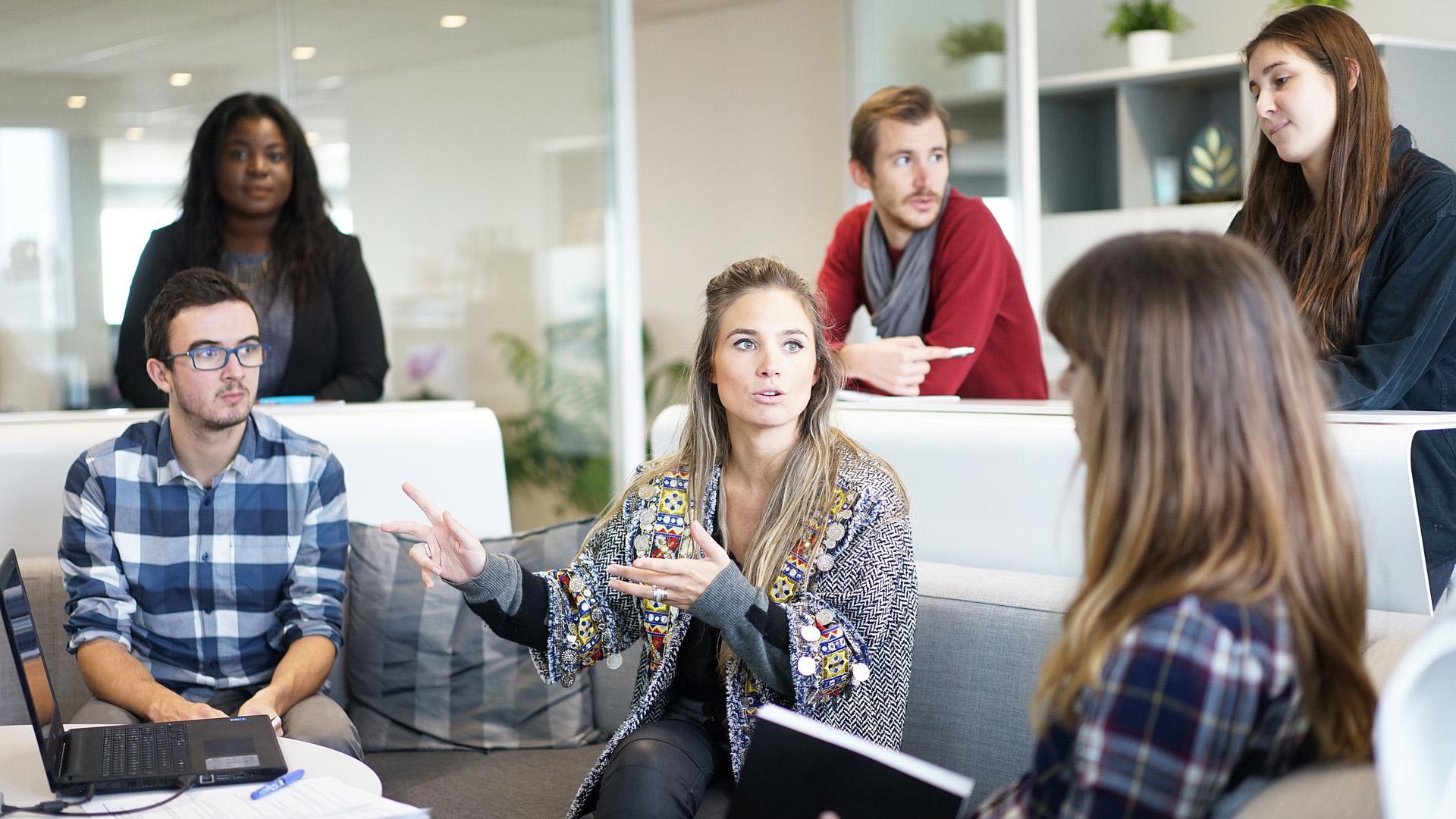 Every task is a learning opportunity

"I remember finding it difficult that I wasn't being given more responsibility. I was really ready to go," Streten says, recalling the beginning of her career.

"You feel so capable and so energised – but you do have to understand that we've all been there, we've all been junior in a company and had to do these tasks. You'll be amazed by what you learn while you're doing them." 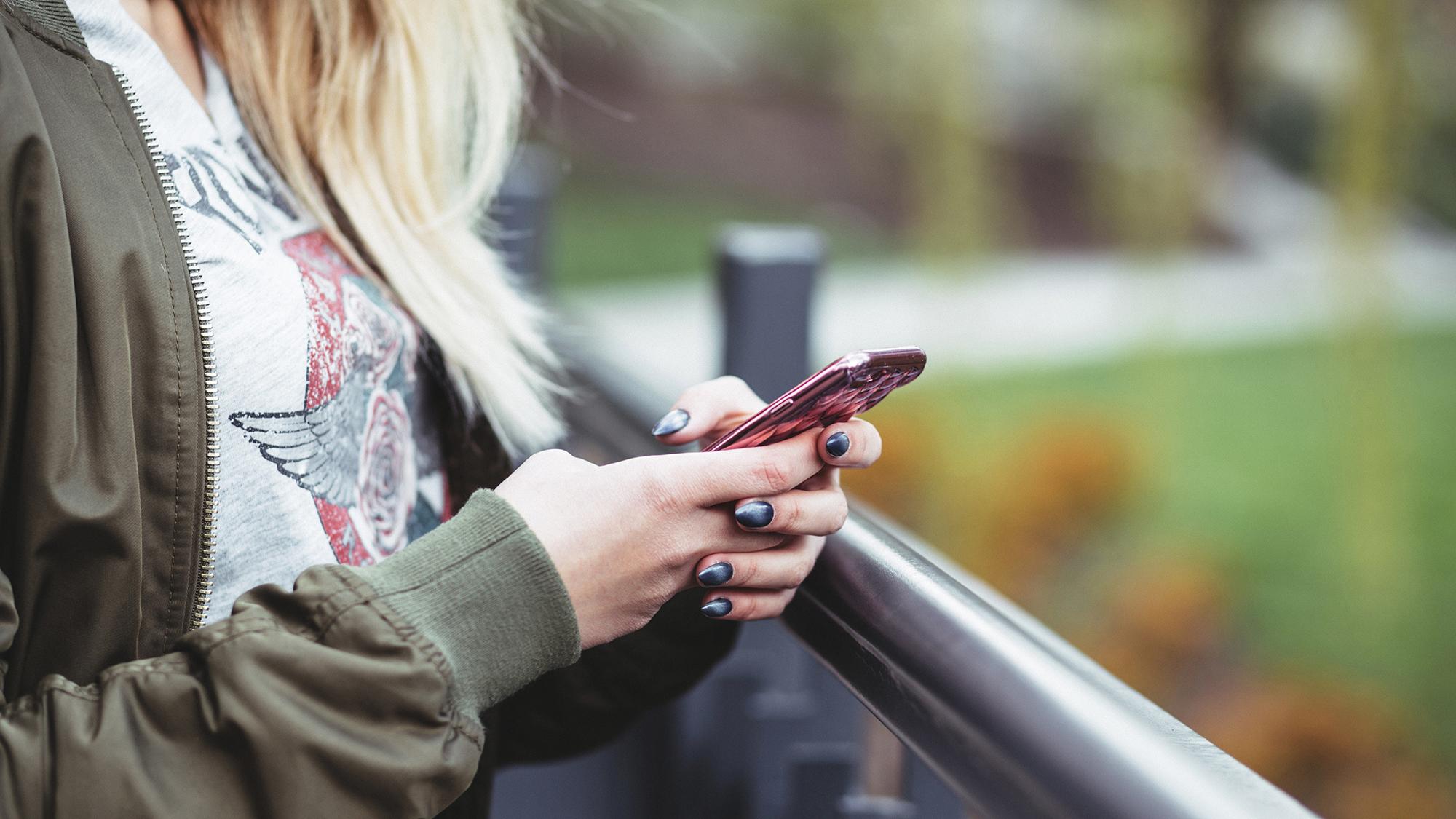 Count to 10 before you share a work rant online

Be very careful what you post online. It's one thing to retweet the studio's latest project, but quite another to say anything that could breach confidentiality, offend clients or just make you look bad.

Always treat social media like a postcard that travels via your manager's desk – assume they can read everything on it, along with everyone else.

How to transform a design internship into a jobHow to become a junior designerWhat's the best advice you've ever received?