These habits could be damaging your reputation and career; here’s how to free yourself from them.

We all laugh about our bad habits, the ones we swear to kick every time a New Year comes around… and then totally fail to. But although we make light of them, some habits and types of design thinking can be hugely damaging to our careers, reputation and ultimately our bank balances.

We asked designers to name the habits they’ve found the most difficult to quit, and here are the most common answers; plus what you can do to overcome them. 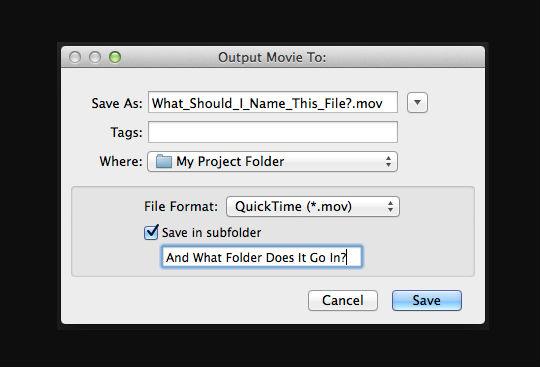 If you don't have a proper system for filenames, you're going to tie yourself up in knots

Edinburgh-based designer Duncan Crawford puts it simply. “Stop using the word ‘final’ in file naming... because it never is.”

And that’s not surprising. Because just as it’s no fun to do household chores when you could be playing Xbox, few of us relish the task of sitting down and coming up with a logical and workable system for naming our files, Photoshop layers and other assets.

Doing so will, though, save you time, effort and a good deal of frustration in the long run. It’s also vitally important in helping other people make sense of your work, be they colleagues, collaborators or clients, and in general making you look professional.

If you need help and guidance in getting more organised, we’d highly recommend Get Your Shit Together. This excellent resource from Justin McClure offers clear examples of how other creatives organise their assets and even allows you to download their folder structures, After Effects organisation scripts, and naming conventions.

Also make sure you read the 10 commandments of Photoshop etiquette. 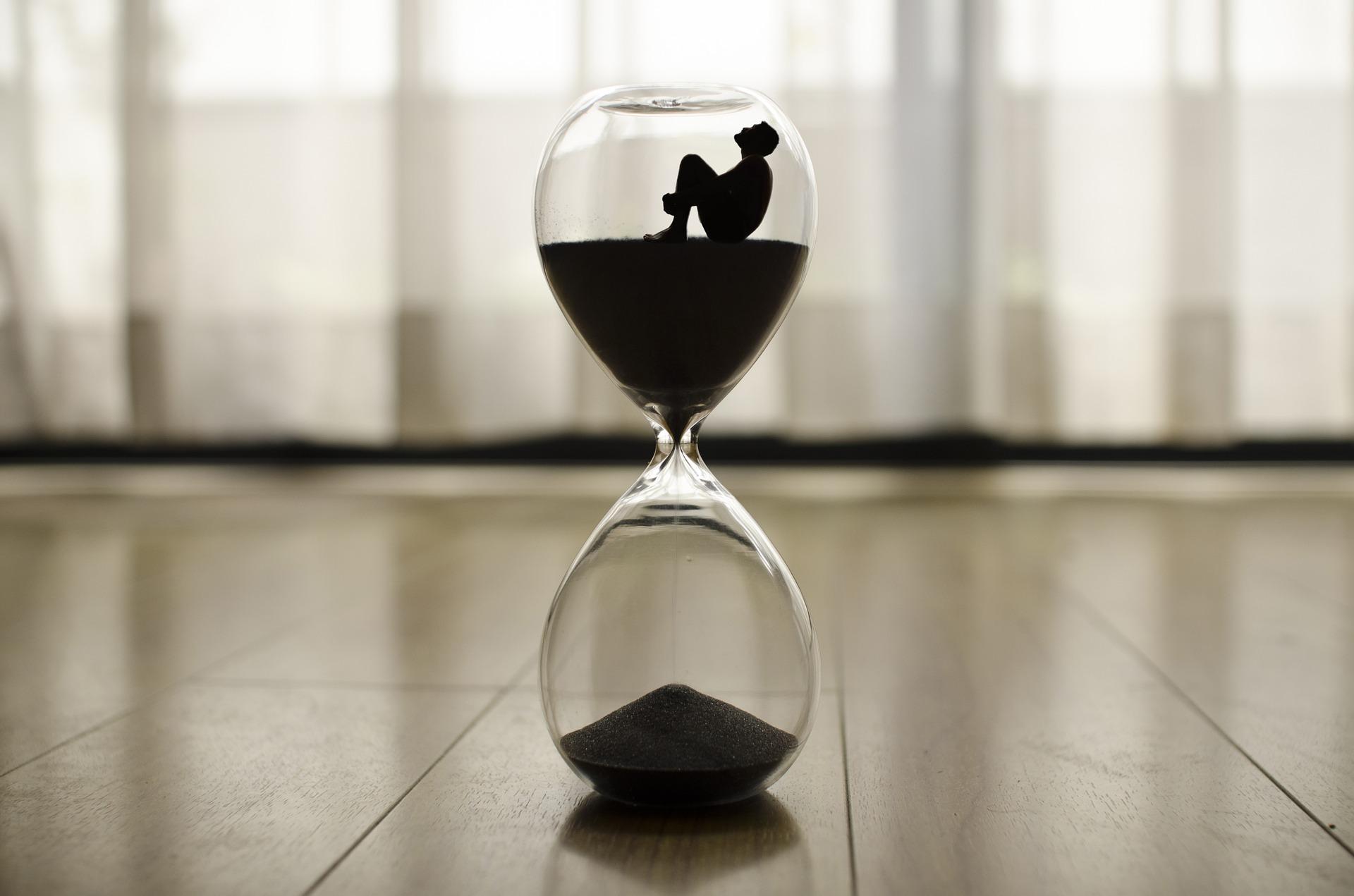 In the past, one of the most difficult habits Brighton-based graphic designer Nick Carter found to break was: “Underestimating the time and effort involved in a design project.” And he’s by no means alone.

Accurately estimating the time required to complete a project isn’t something that comes naturally to most of us, but is a skill that takes years of trial and error to master.

Designers commonly underestimate project time for various reasons, including over-optimism about their own abilities, eagerness to please a client, poorly written client agreements (leading to ‘scope creep’), and a failure to build in extra time for unknown or unpredictable factors, such as the inability of third-parties to deliver to your preferred schedule.

The key to breaking this habit lies in careful and methodical planning, based on proper research of all the variables. Ironically, our instincts can prompt us to rush or even bypass this stage, in order to “save time”, but that’s almost certainly a false economy over the long run.

Then it’s a matter of breaking the project as a whole into individual tasks, allotting realistic timeframes to each of them, and then sticking to it. If you need help with that side of things, see our selection of the best time management and workflow tools.

Also read how to price logo design services and 6 techniques to help better manage your time.

03. Starting your designs on screen 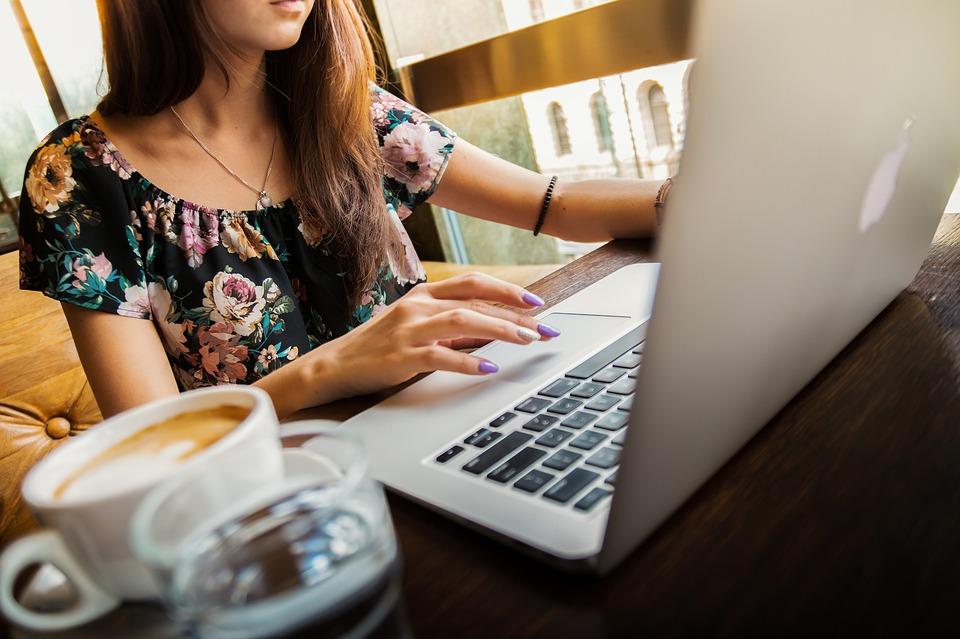 Don't jump ahead to the final stage; plan your design properly first

The main difference between art and design? Art is about creating visuals for their own sake, while design is primarily about performing a useful function.

So one of the worst habits a designer can succumb to is, as Bavaria-based designer Jacob Lee puts it is: “Jumping straight in to designing high-fidelity screens”, without doing some preliminary work first, in the form of sketches, mockups, wireframes and/or prototypes.

Again, this usually results from a misplaced instinct to “save time”. But again, it’s a totally false economy.

Conversely, diving into high-fidelity screen design at the outset means you’ll be obsessing over the finer details before you’ve nailed the basic functionality. And you’ll almost certainly have to go back and revise this early work later on when problems arise. 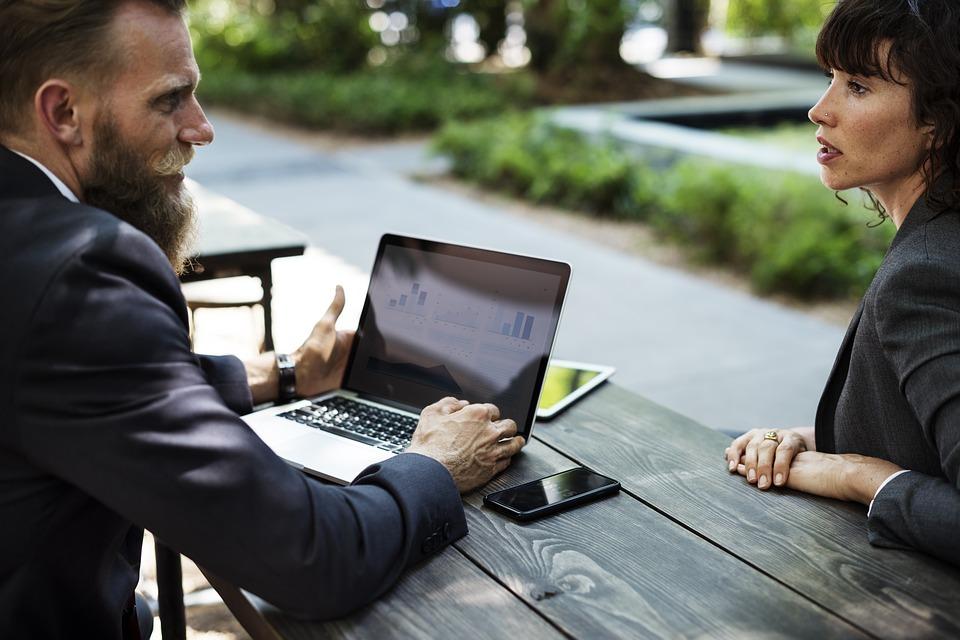 Networking is as important for your career as any design skill

Ever noticed how the best paid designers aren’t always the best designers? That’s because one of the most pervasive bad habits in the industry is, in the words of freelance designer Ros Harriott: “Not spending enough time marketing yourself”.

Like it or not, we live in a capitalist society and the only way you’re going to get rewarded for your design work is if you market yourself, just like any product or service. There are many ways to do this, including learning how to network successfully, starting a blog, how to make social media work for you, working with an agent, or just applying for jobs on recruitment sites in the normal way.

There’s no one ‘best method’, though: it’s more a case of trying different things, seeing what works for you, and giving it your all. So for example, there’s no point in blogging or being active on social media unless you do so regularly and consistently. If you’re applying for staff jobs, you need to sign up for a range of recruitment newsletters; apply to lots of roles; and avoid being too picky about what you apply for. Ultimately you can always turn a job you’re offered down, and you’ll still have got valuable experience and a confidence boost in the process.

If you don’t really know where to start in promoting yourself as a designer, check out our articles 5 essential rules of self-promotion and how to market yourself as a freelance designer. 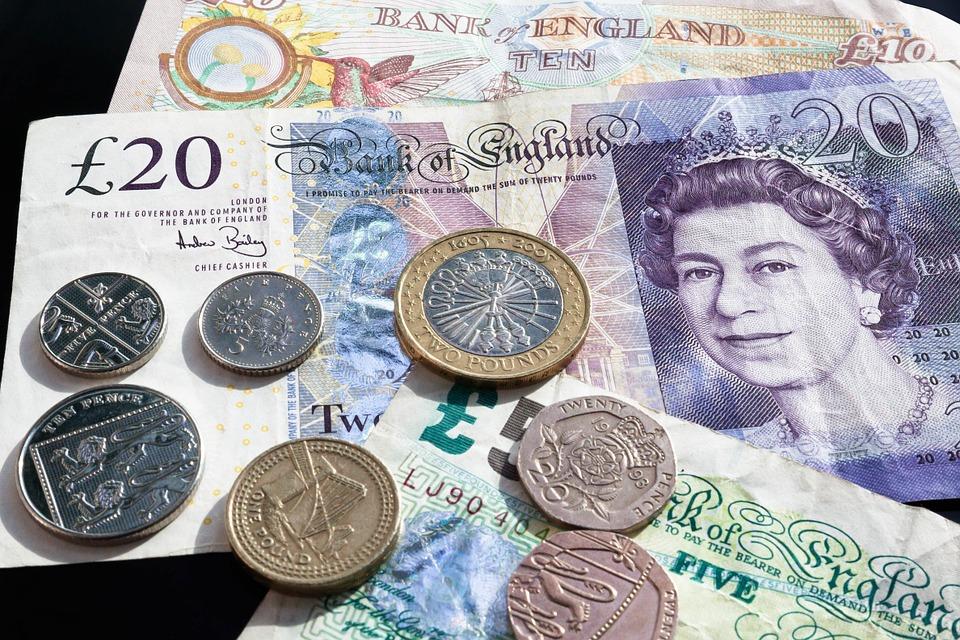 If you're feeling poor, then you're probably undercharging

One of the worst habits a designer can have, believes Harriott, is “underestimating your worth and charging less than you should”. Put simply, design is generally a well-paid profession. So unless you're totally new to the game, if you’re feeling poor, it probably means you’re undercharging.

The most common reasons for freelance designers to undercharge are a lack of confidence and a fear of “scaring off” clients. But if you’re worried about losing cash, be aware that it’s possible the opposite may occur. Often, charging more means that certain clients are more likely to want you, as they associate low rates with low quality.

If you’re a salaried designer who feels underpaid, there are many strategies you can pursue to get a pay rise or promotion. Or you might find the easiest route to more cash is simply to apply for another, better paid job.

All in all, though, be aware that at the moment at least, good designers are hard to find and strongly in demand. So while some clients and employers will try to get away with paying you the lowest possible rates, don’t assume that’s what you’re worth. Put yourself out there amongst alternative employers or clients, and see just how much the market will bear.

For advice, read our articles how to raise your prices , how to calculate your freelance rate and 8 ways to make more money in 2018.