Why bravery is the antidote to mediocrity in the age of ambient tech.

Skyhooks and stripy paint. Literally making something out of nothing. Sounds like a classic agency swindle doesn’t it? Only it’s not. It’s a very real and highly critical emerging issue that everyone in our sector needs to address, now. It may well be the future of the entire industry.

What was once the stuff of Minority Report is happening in our living rooms. Amazon is close to releasing drones that will make haulage vanish from the street, with factories of invisible workers who will never need to commute, alongside the invisible drivers of autonomous vehicles.

And the landscape of channels in which brands can communicate has transformed too. Traditional branding, with systems anchored in visual mediums and static logo design, is over. Even supposedly ‘cross-platform’ or ‘tech-ready’ versions are almost obsolete. 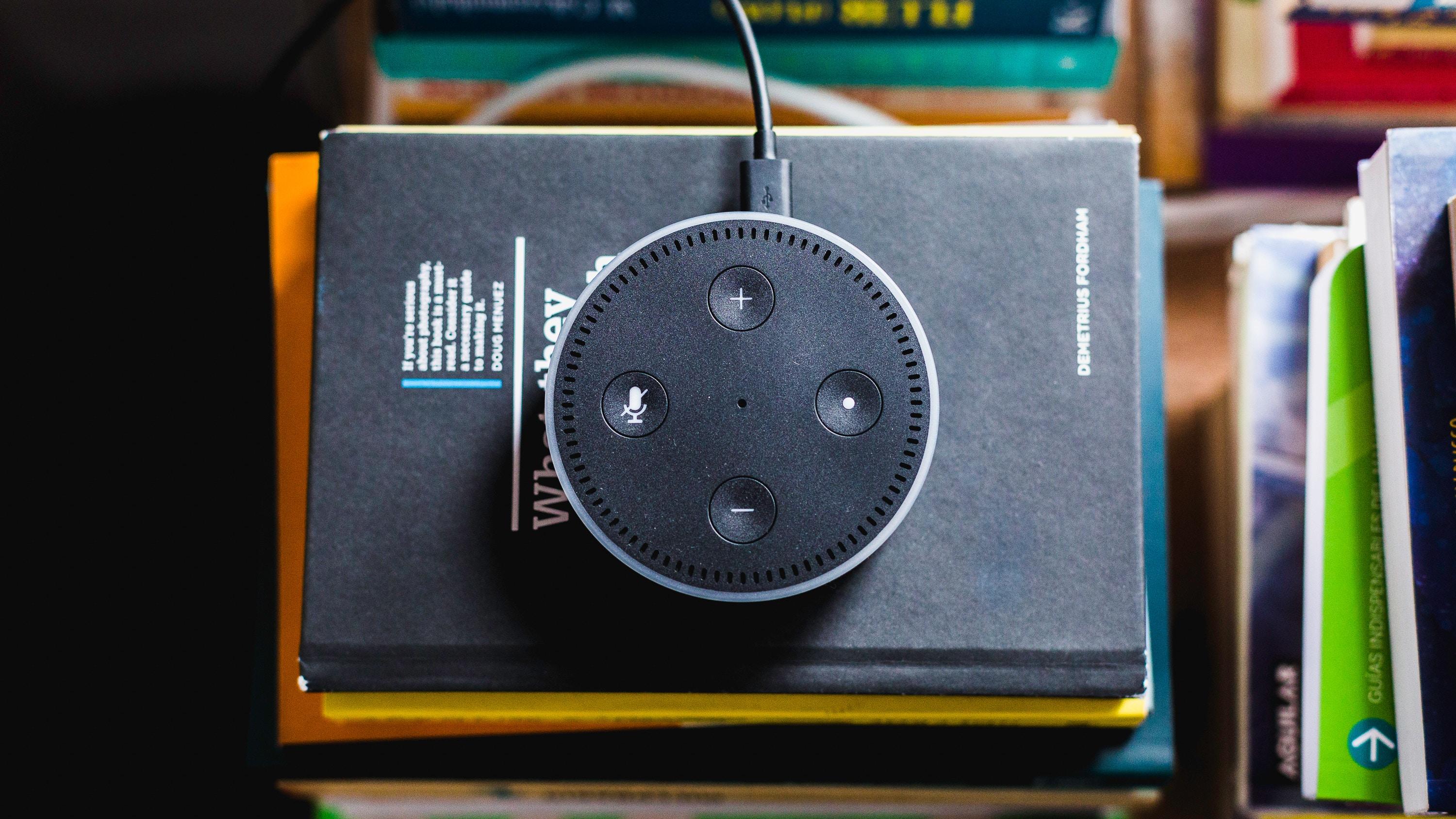 Over the past few years, we have all been communicating with brands on a much deeper level that goes far beyond words and pictures – Visa’s slick haptic and sonic devices, the dulcet tones of Alexa and Siri, and the olfactory experience present in Emirates’ first-class cabins. Brands now have intelligent identities that reach all the senses and stimulate new kinds of conversation. It’s exciting, but why does all of this sometimes result in brands that feel ordinary, dull even? It’s all about mindset.

Tech has made life easier. It cuts out the nonsense, delivering a phenomenal number of benefits that are much needed. But by smoothing out the bumps, and relentlessly optimising, it can cloak life’s tough – and important – bits. It makes the real complexity of our journeys less visible. If we import that thinking into brand building, it leads us to weird territory. When our lives are frictionless and seamless, we lose the unpredictability. This gives us less of the good stuff that happens by accident. Less surprise, less delight.

When our lives are frictionless we lose the unpredictability... Less surprise, less delight

There’s much to be learned from the incremental sprint mentality of engineers, but there’s more to creating a meaningful brand than simply getting to a minimum viable product. Just because a product works doesn’t mean its brand automatically does too.

The creative process benefits from leaps of faith. The Windows Metro interface risked cheesing people off at launch but, years later, the logic of blending laptop and tablet interfaces makes total sense – so much so that it now feels prescient. The recent, divisive Lush Spy Cops campaign and the launch of Dirty Lemon, an order-by-text-only soft drink, has got everyone talking. All this is to say that when taken, leaps of ambition can pay off exponentially.

Highly considered incremental gains can work brilliantly well for testing product but, for brand, they can push us toward the lowest common denominator, until eventually everything can start to look, feel and behave the same. 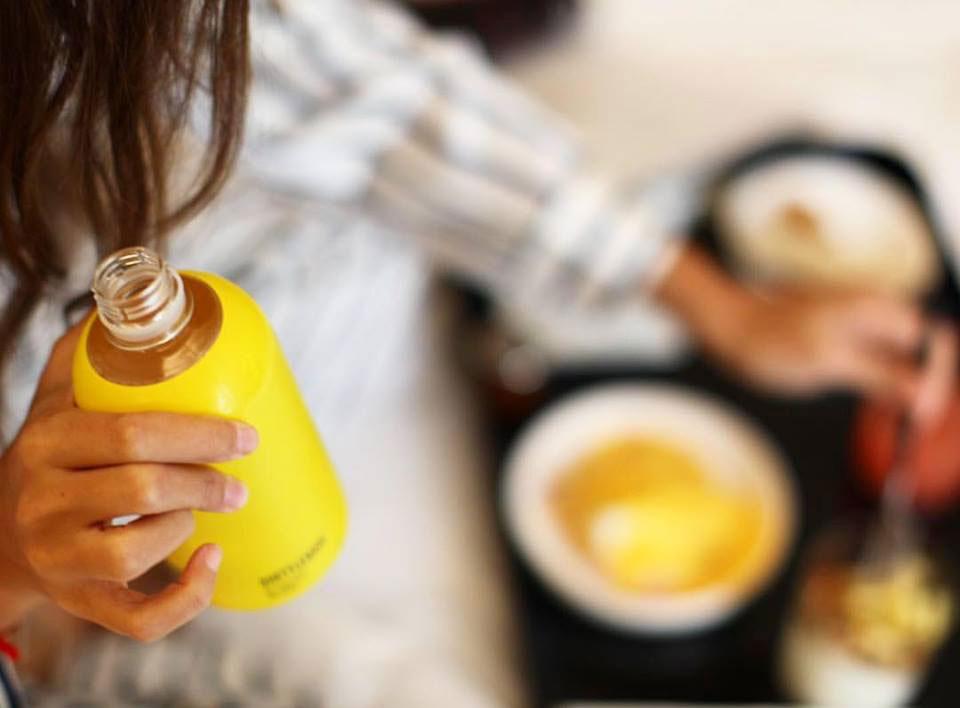 Customers order bottles of Dirty Lemon by text only

The Dropbox and eBay refreshes appeared at the same time as each other, and at times felt interchangeable. Flat gradient graphics might look better on smartphone screens, but we need more. Good design makes the world a more beautiful place, and if it’s driven by a clear brand purpose and built on a kick-ass product or service, it makes the world more interesting to boot. When these things come together, they express uniqueness and provide a powerful reason for being.

IBM’s Watson – a question-answering computer system – is a masterclass in all of the pieces working in concert. Headspace is another example. Far from being a one-dimensional voiceover, it’s a rich world of illustration and motion that’s brimming with character and confidence.

So, who is responsible for making this alchemy happen? Product teams, marketing teams, brand teams, agencies? I’d say all and none. Brand-led thinking should criss-cross the fabric of an organisation, and everyone should put thought into how it influences design and product, from the frontline staff, all the way up to the CEO.

Tesla achieves this. With its Easter eggs built into product, launch theatre and gloriously flippant tone of voice it becomes way more than an electric car manufacturer. It is one of one. Putting a car in space may not have had any practical uses (for now, anyway), but this wasn’t just a stunt. It was a true manifestation of intent, and a spectacle in its own right. It’s pure brand that is innovative and gets people talking.

If we were feeling especially brave, internal brand teams would be disbanded immediately

As a rule of thumb, companies often still stick ‘brand’ in a silo, headed up by a marketing lead, rather than framing it as a cross-functional discipline. If we were feeling especially brave, internal brand teams would be disbanded immediately. They would be replaced by an adaptable task force who can have a genuine impact on the things that matter, at source. It might appear basic to suggest that organisations need to talk to each other more, but the amount of fragmentation I have seen, personally, is staggering.

The irony in all this is that technology is infinitely capable of making brands more vibrant, exciting, joyful, beautiful and human. By using the power, reach and intelligence of the technology we have at our disposal in an unfettered way, us creative types can make future years a golden era for branding. 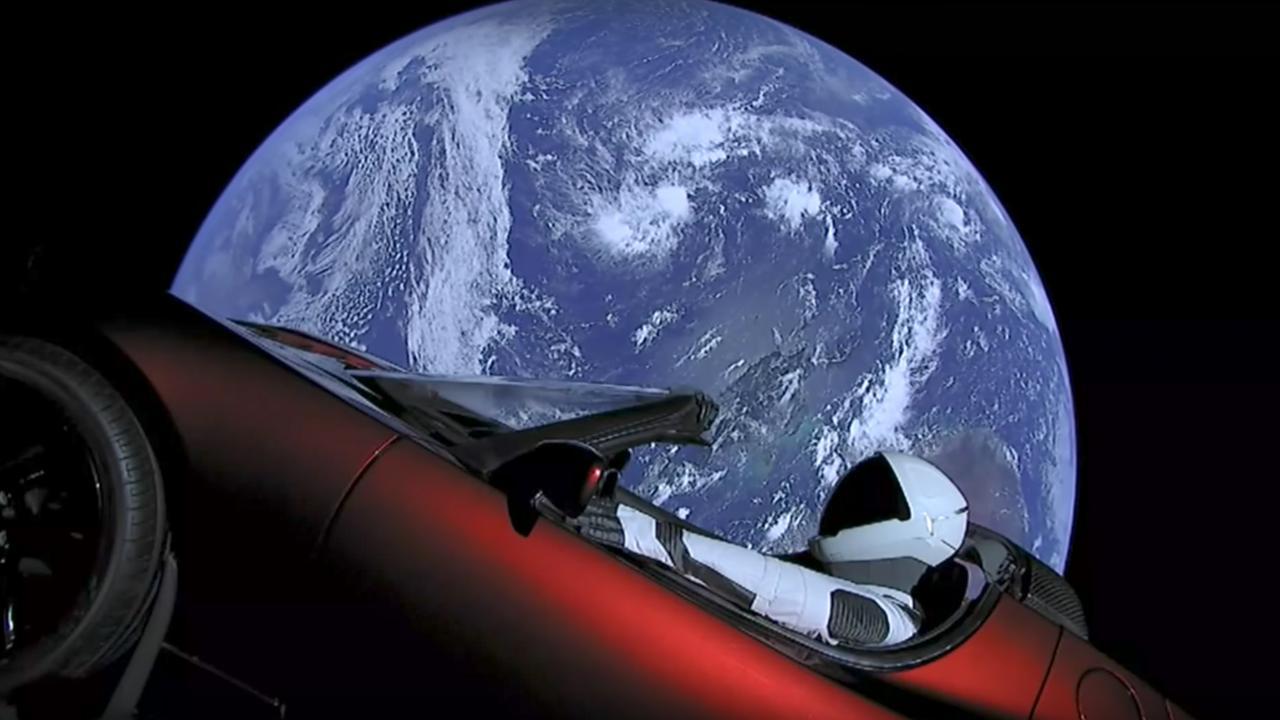 Tesla's approach is innovative and gets people talking

The mind-bending madness of teams like Boston Dynamics proves we are on the cusp of big things – but we need to continuing being brave where possible. We need to embrace radical invention and harness our glorious naivety to make things the world never knew it needed.

We also need to ask ourselves tougher questions. In a world of #MeToo, why must a voice assistant sound like a breathless movie star? How can we make machine learning inspire the design process, even if jobs are lost? What happens if we go against A/B testing, just because the result might be cooler? The things we create should not only offer answers, they should get the world asking even more questions.

To get the most out of any technology, we must push it to breaking point and beyond, because the things at the edge have a higher chance of staying the course. The rules of this new era are yet to be written, and the truly brave designers will make sure they never are.

4 huge design trends we'll be seeing more of in 2019How to make a brand more human4 ads that tried to be cool, but failed