We round up the rumours about Samsung's next big phone.

So you're in the market for a new phone and naturally you're trying to decide which flavour of iPhone X you want to go for, right? Hang on a minute, though, because Samsung is getting dangerously close to launching its new flagship Galaxy S10 phone, and this could be the perfect opportunity to take a break from Apple, and maybe check out some of the best Android apps at the same time.

In the style of Apple, Samsung is keeping pretty tight-lipped about its next smart phone's exact specs, but as the the Samsung Galaxy S10 launch date approaches, there are leaks coming thick and fast, suggesting that this might be a great phone for creatives. We're likely to discover more when CES comes around on 8 January, and the likely date for for Samsung's Galaxy S10 launch event is 20 February 2019, just before MWC Barcelona. For now, though, here are some of the rumoured features you need to know about. 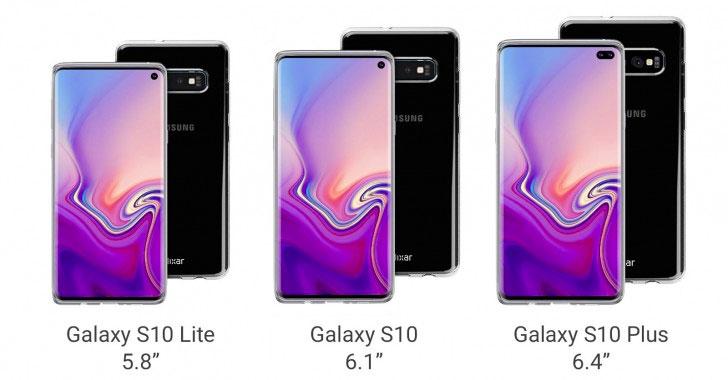 The S10 is rumoured to be coming in three sizes. Credit: GSMArena / MobileFun

Like the iPhone X, the Samsung Galaxy S10 is likely to come in three different screen sizes – a standard S10, as well as a smaller S10 Lite and the inevitable S10 Plus with the biggest screen of all. We're expecting a super-crisp display with a resolution of 1440 x 3040 and a 19:9 aspect ratio, and the screen's going to take up pretty much all of the front panel with hardly anything by way of bezel; the S10's front-facing cameras appear to be embedded within the screen, with a tiny cut-out in the top right corner of the screen for the pinhole lenses. More on them in a bit.

If you're still furious at Apple for doing away with the 3.5mm headphone port – and who wouldn't be – then the good news about the Galaxy S10 is that's it's almost certain to have one, so you can listen on headphones without having to use a special dongle, which you'll almost certainly lose sooner or later.

Build-wise, the frame is likely to be metal with a glass back, and the S10 could come in assorted colours; Samsung has suggested, but not confirmed, that you may be able to choose between silver, green, black, blue and pink. 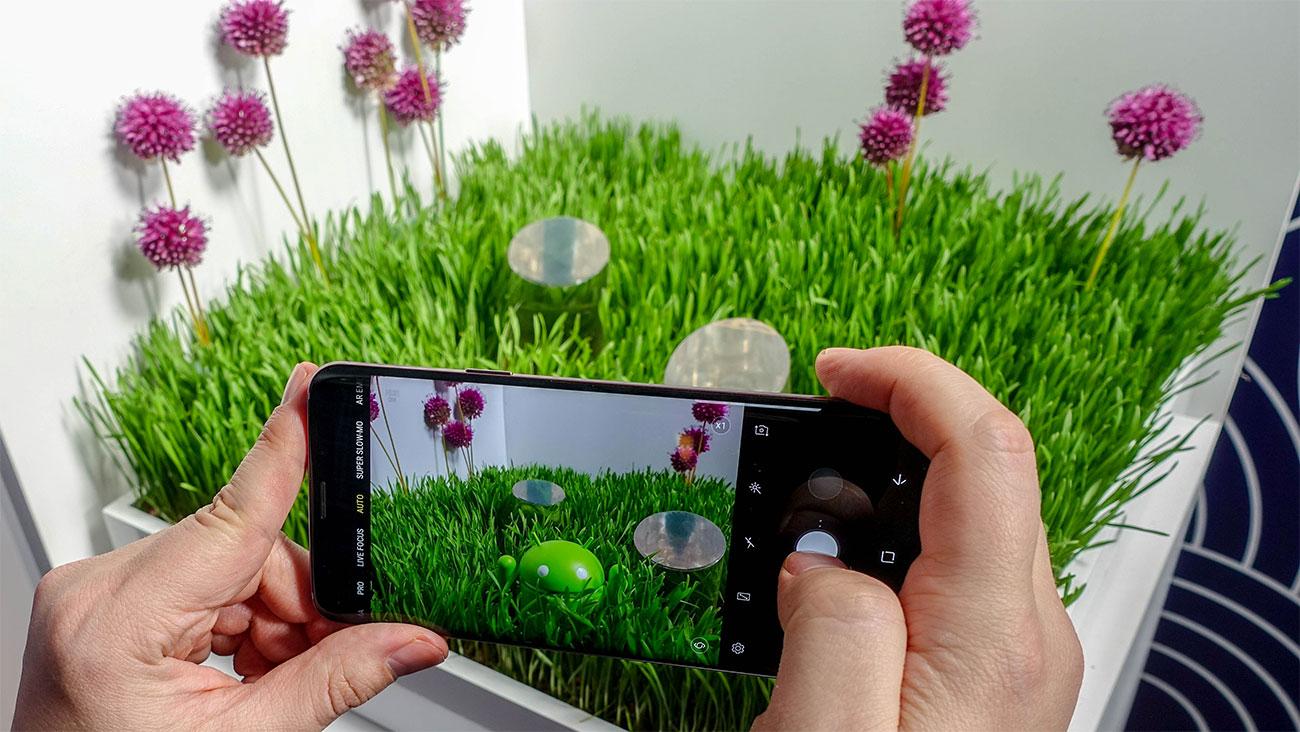 Three lenses would make the S10 a photography must-have

For many people, especially designers, the quality of the camera is a vital factor in deciding which camera phone to go for, and the Samsung Galaxy S10 looks like it won't disappoint, especially when it comes to the larger models.

While the Lite model might just have a single-lens rear camera, it's been suggested that the standard model could have a dual-lens camera while the Plus version may be packing a triple lens, with a 12MP wide-angle f/1.5-f/2.4 lens, a 16MP super wide-angle f/1.9 lens and a 13MP telephoto lens with an f/2.4 aperture, which all adds up to some serious photographic chops.

As for the front facing camera, expect the Lite model to be a single-lens model, while the standard and Plus versions could have a pair of cameras. There's also been talk of a 3D sensor for augmented reality content. 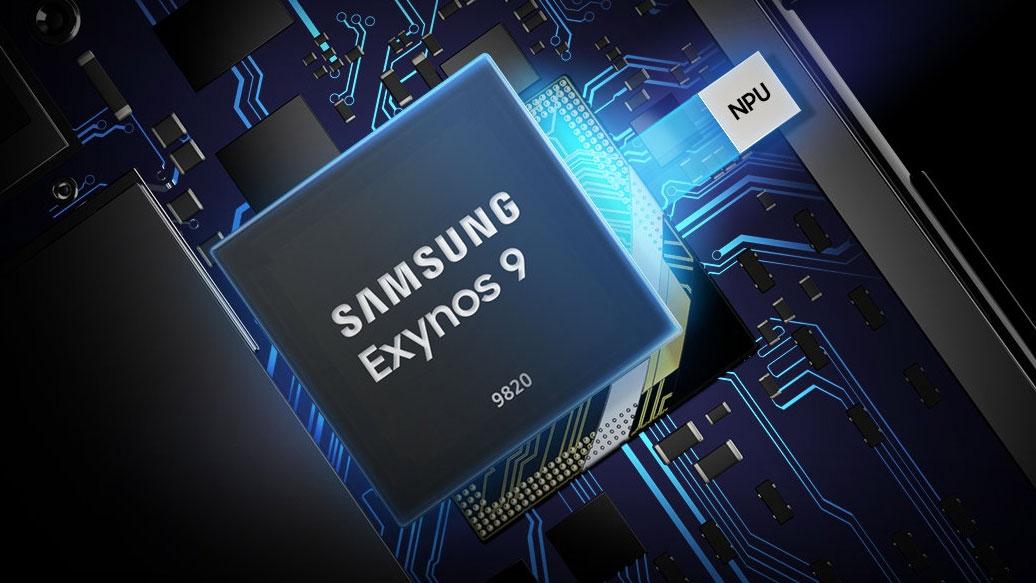 Is the Samsung Galaxy S10 likely to have all the power you need? In short, yes. The actual processor is likely to be depend on where you are in the world; if you're in the US then it's almost certainly going to be a Snapdragon 855 chipset, which appears to be a hefty little processor that outperforms pretty much ever other mobile chipset right now. It supports 5G, with theoretical download speeds up to 2Gbps, and it also has a chip dedicated to processing videos and photos.

Outside the US, your S10 is expected to feature Samsung's eight-core Exynos 9820 chipset, which can support video recording at up to 8K at 30fps as well as offering 40% better power efficiency and improved single and multi-core performance over the previous generation. It even features a dedicated neural processing unit (NPU) that makes AI-related tasks happen up to seven times faster than on the Exynos 9810.

Memory-wise, expect the S10 to feature 8GB of fast RAM, and perhaps even 12GB, and as for onboard storage, there could be a lot of it, and it could be really fast. Samsung is set to start using UFS 3.0 storage in 2019, which is twice as fast as current phone storage modules and more compact, too. Its minimun size is 128GB, which would make for amazing baseline storage, and reports suggest that the S10 could store a whole terabyte. 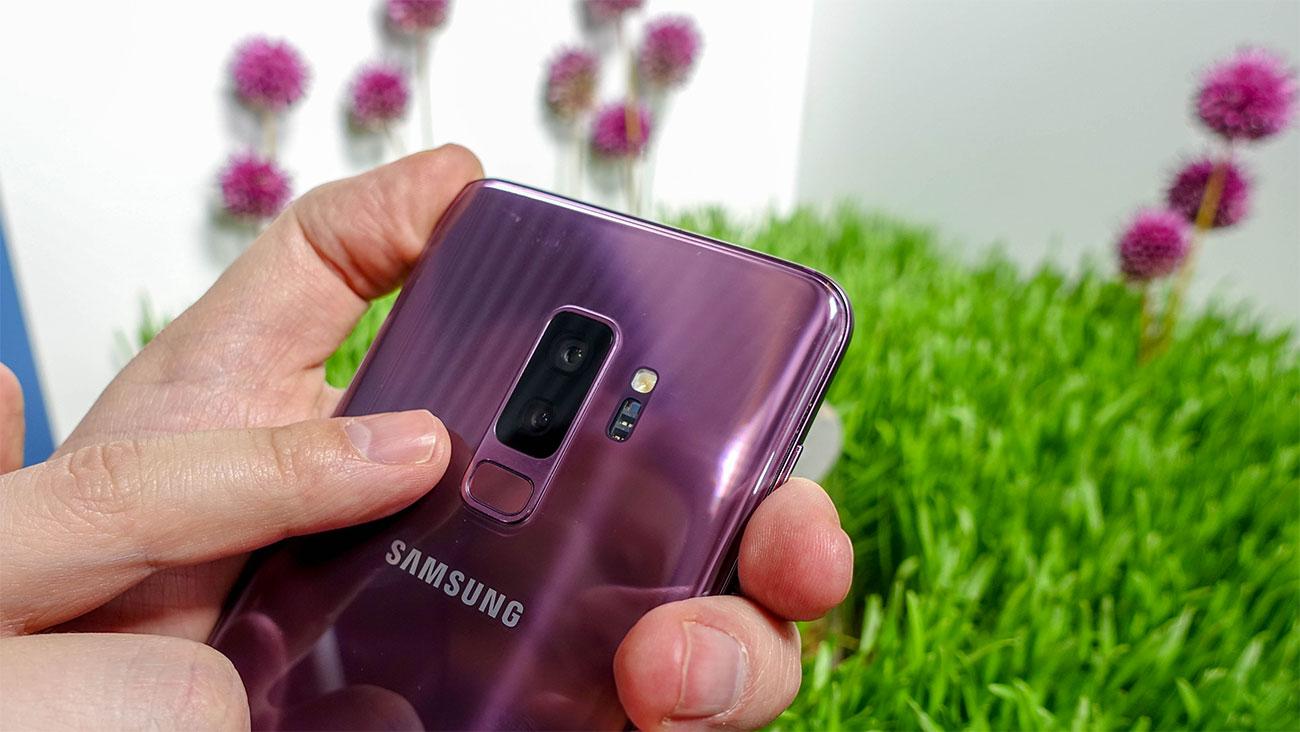 That covers most of what we know about the Samsung Galaxy S10; all that's really left to wonder about is the price, and it's safe to say that we all know it isn't going to be cheap. We'd expect the basic S10 to set you back about $719 / £739 / AU$1,199, with the price ramping up as you move through the models and storage options.

Want to know more? Our colleagues over at TechRadar are keeping an eye out for the hottest Galaxy S10 leaks and rumours; head over to their page for the very latest news.

The best budget camera phones in 2018Is iPhone XS the best camera phone for designers?Galaxy X: Samsung's foldable phone is on its way