OFFF Barcelona 2019: Here's what you need to know

When, where and what to look forward to at OFFF Barcelona 2019 edition.

It's being hosted at the Museu del Disseny (The Design Museum of Barcelona) on Plaça de les Glòries Catalanes. Early bird tickets are all sold out, but the regular passes are very reasonable: a three-day ticket will set you back just under €200 (buy OFFF Barcelona 2019 tickets here).

Organisers are still releasing details, but what we have confirmed so far sounds exactly as excellent as we'd expect from the long-running design festival. 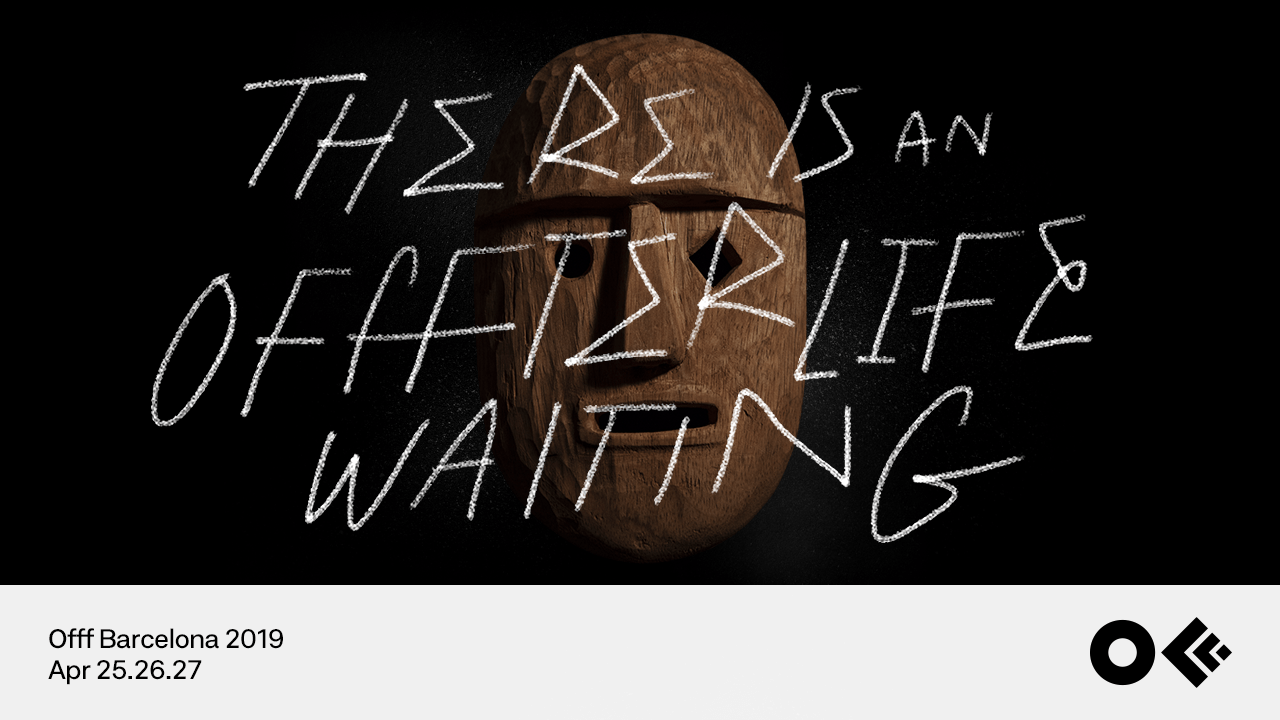 Bienal is the studio behind OFFF Barcelona's visual campaign

Mexican branding and communications studio Bienal has been charged with creating OFFF Barcelona 2019's visual campaign. This year, the theme is 'the OFFFTERLIFE' – because, after OFFF, nothing is the same. The campaign will explore the battle between technology and human connection.

Read on for four exciting things that await you in the OFFFTERLIFE... 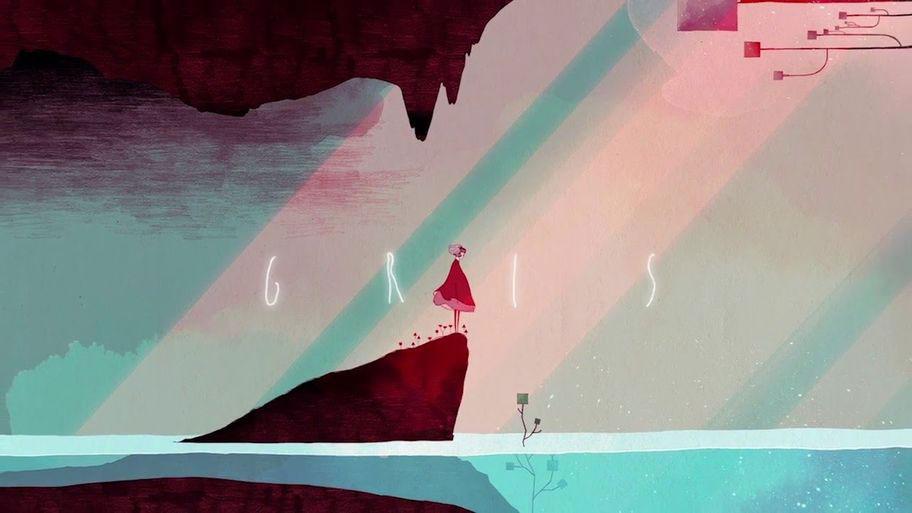 There are still plenty of surprises to follow, but there are some speaker details we're very excited about (full details here). Conrad Roset and Nomada Studio will be talking about how they created the beautiful, record-breaking video game GRIS; James Victore will return to OFFF to share insights from his new book Feck Perfuction; and Google's top senior product designer and UX engineers will be lifting the lid on the search giant's design secrets. There will also be a brand new documentary on legendary designer Dieter Rams premiering at the event, which asks why, at 86 years old, does he now regret being a designer?

OFFF is known for putting a lot of effort to create jaw-droppingly good opening and closing titles – if you're after proof, check out Future Deluxe's OFFF London 2017 titles above.At OFFF Barcelona 2019, award-winning visual effects and content creation studio The Mill’s creative offering Mill+ is in the driving seat, putting together the official film with director Ilya Abulkhanov. We can't wait to see what they come up with.

03. Workshops to boost your skills

To really make the most of the OFFF experience, it's worth taking a look at the workshops that will be running alongside the main talks. The year there are three on offer: a curated networking event aimed at 'drinkers with a drawing problem'; an in-depth look at how to create an original audio project; and techniques for creating a papercraft masterpiece. These workshops cost extra, but they offer a great chance to network and pick up new skills at the same time.

This festival will be the first to use OFFF's new-look branding, created by CROWD studio and released after the 2018 event. The designers behind the scheme will be sharing insights into the project in Barcelona, but in the meantime you can get a taster by watching the video above or checking out the Behance case study.