These 3D printing pens make modelling and designing easier and faster than ever.

3D pens only hit the mainstream relatively recently, but the technology has come on in leaps and bounds in recent years. The result is an affordable yet high-tech device that is small enough to hold like a pen but advanced enough to print as you move. In this buying guide, we've rounded up the best 3D pens on the market right now.

3D pen extrude liquid plastic, which quickly cools and solidifies, effectively allowing you to draw in mid-air to create a new kind of 3D art. As a result, they have become hugely popular amongst designers, artists and hobbyists.

Unlike traditional 3D printers, these 3D pens let you move naturally to create and change designs as you go for maximum creativity. They're also cheaper to buy, take varying types of filament (including some that are eco-friendly), and nowadays are even comfy to hold and use. So which are the best 3D pens for artists and designers right now? Let's take a look... 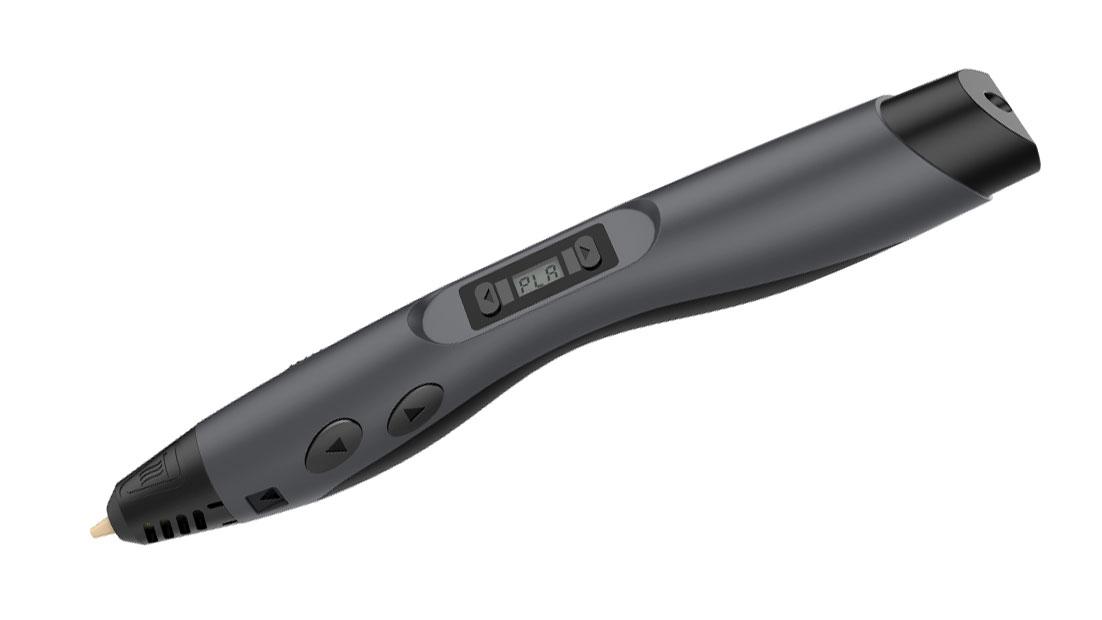 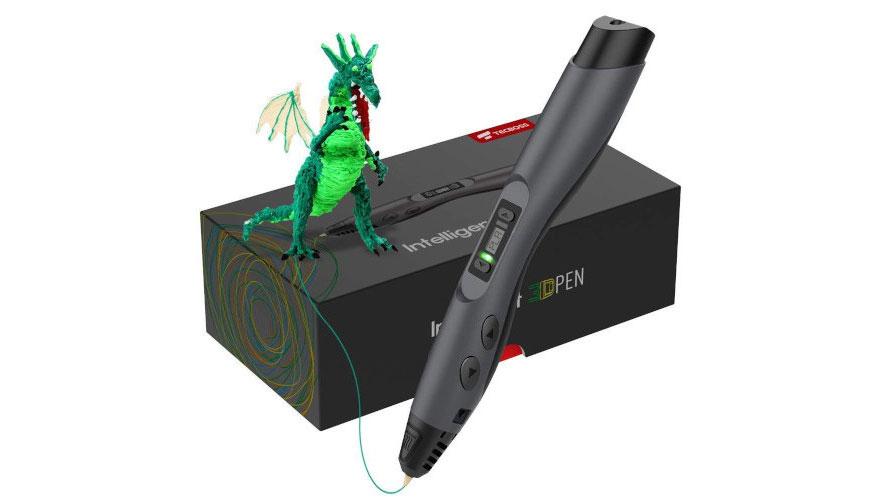 Great specs for a super-low price

£35.99 View at Amazon Super affordable LCD display Not as complex as some

The Tecboss 3D Pen is a real winner when it comes to sheer specs for the super low price. You still get an LCD display, a choice of eight speeds and temperatures, and compatibility with both PLA and ABS plastics – only at a fraction of the price of the pro targeted products. The pen is contoured for comfort, is lightweight and has finger protectors to stop you burning your digits, too. 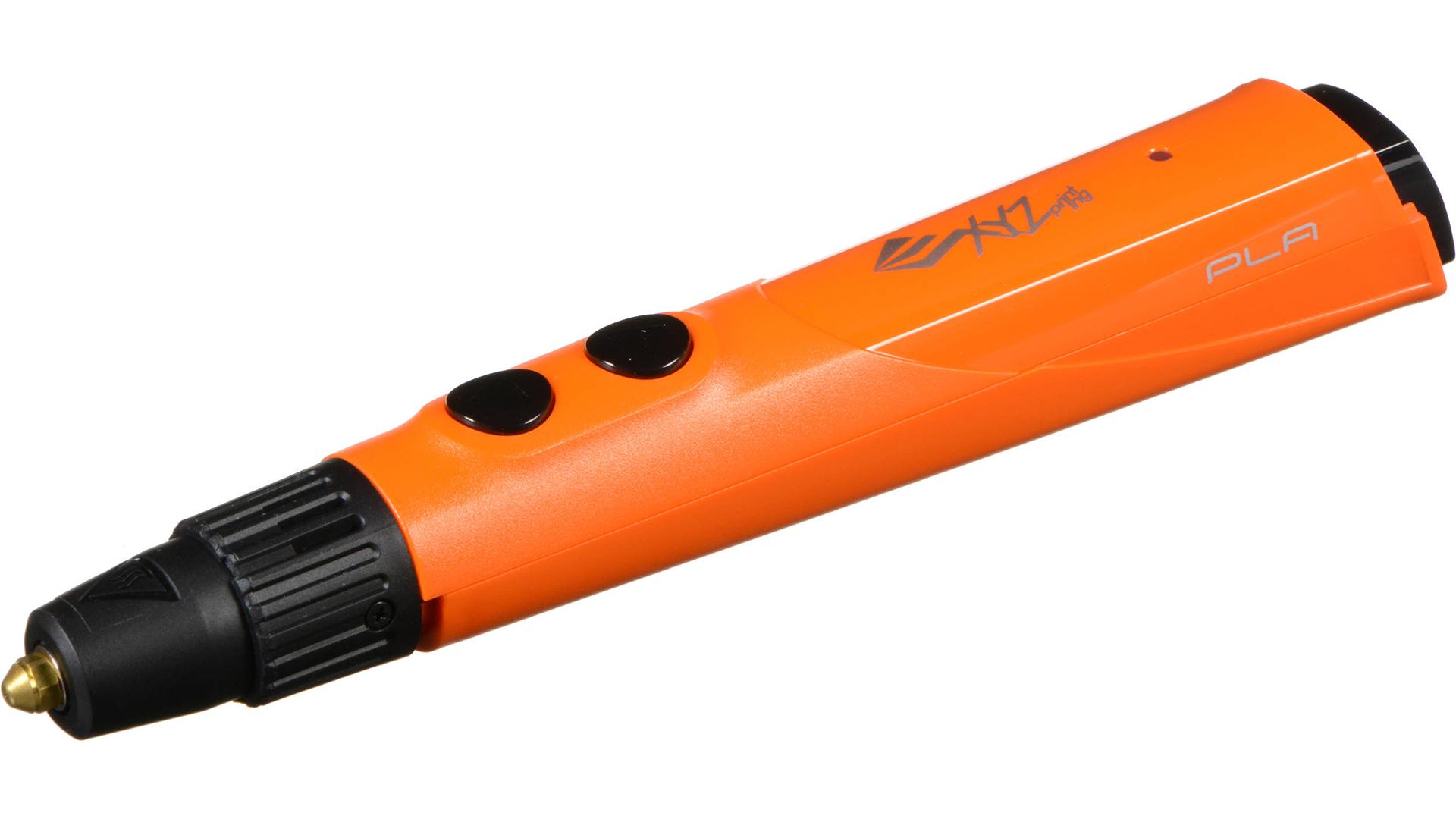 A simple, safe 3D pen for an affordable price

£43.16 View at Amazon Affordable Easy to use Basic Lack of display

The XYZprinting da Vinci 3D pen is an affordable option that keeps things simple. This pen is designed for everyone, even children, so it has a minimal design aesthetic. It's designed with safety in mind, and should enable you to get working on a project quickly and without worry of injury when you get into the zone. There are temperature controls and a stop-start button for continuous flow if you need. The lack of display may annoy some, but it does help you stay focused on what you're doing. 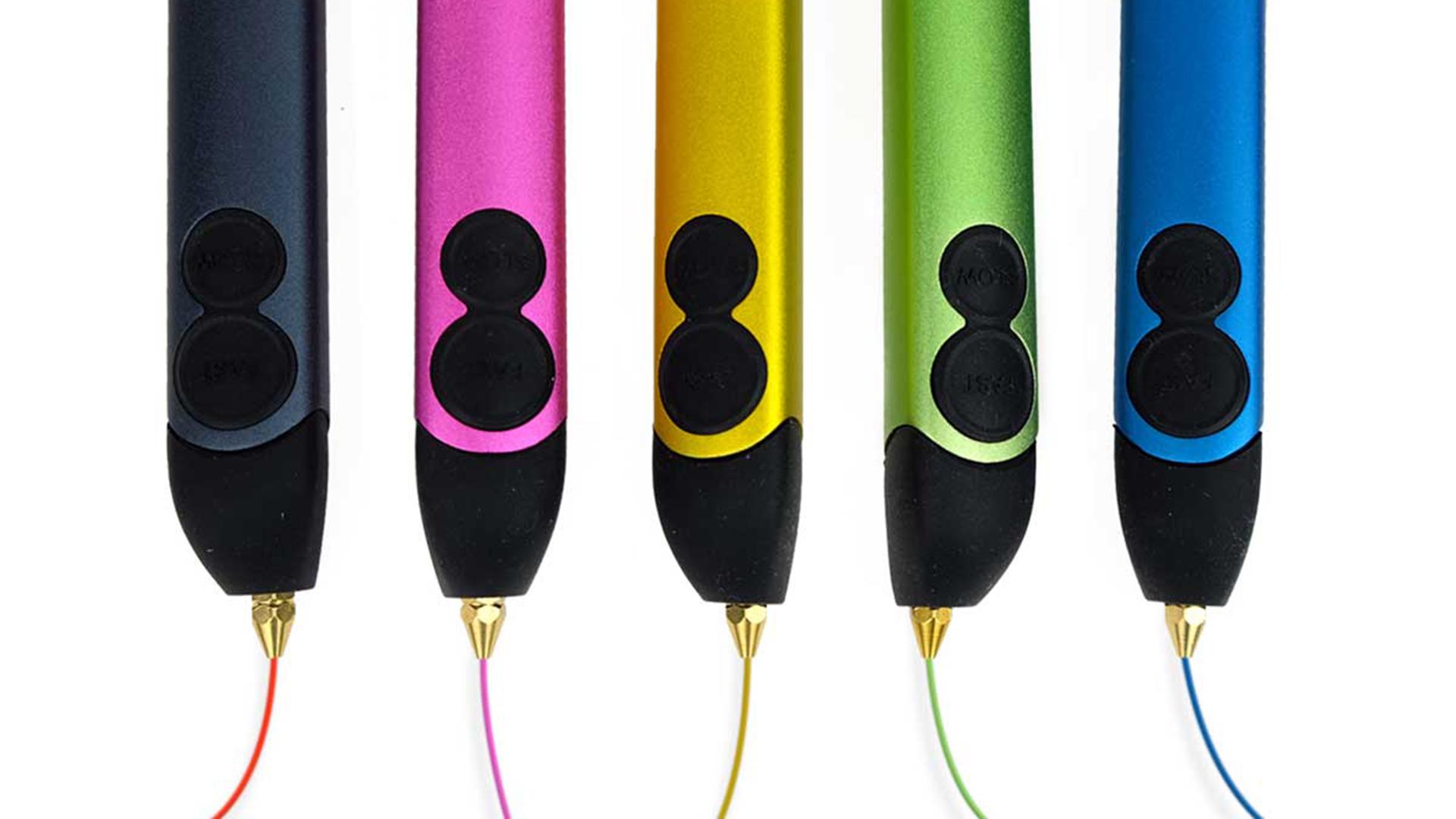 This 3D pen is tiny compared to its competitors

£69.99 View at Amazon Simple to use FLEXY filament compatible No screen 3Doodler filaments only

The 3Doodler Create+ is a brilliant all-in-one 3D printing pen. It's not as feature-heavy as its hard-to-find PRO version (number 5 on our list), but the design is clean, it's easy to use and the pen itself is tiny compared to the competition. Support for PLA, ABS and FLEXY plastics is useful, although they do need to be 3Doodler ones. There are 70 colours to pick from and you get 75 filaments included with this package. Dual speed and temperature controls mean you can use this for detail work. Overall, this is a 3D pen that just works well. 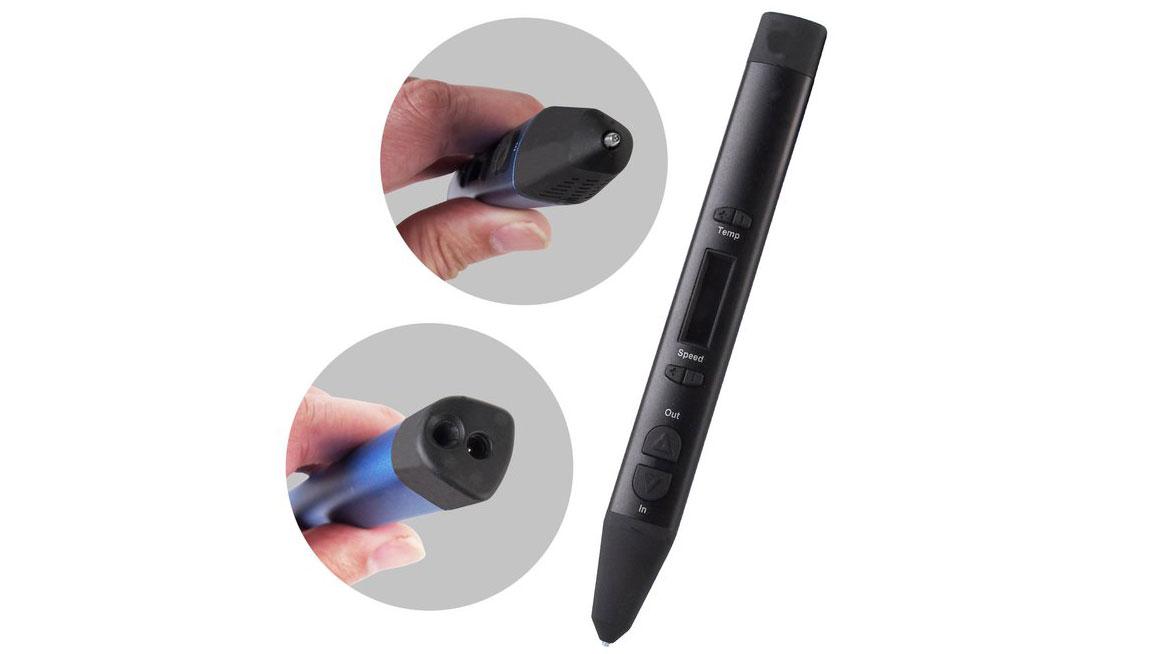 A quality pen with a premium feel

The AIO Robotics 3D Printing Pen is a premium feeling device with its all metal build and OLED display. You can adjust the temperature by single degree increments, so it's ideal for perfectionists. While it is PLA filament-compatible, it'll have to be AIO specific stuff. Customer service is also good here, which is a nice reassurance to have when buying a device that can be fiddly. 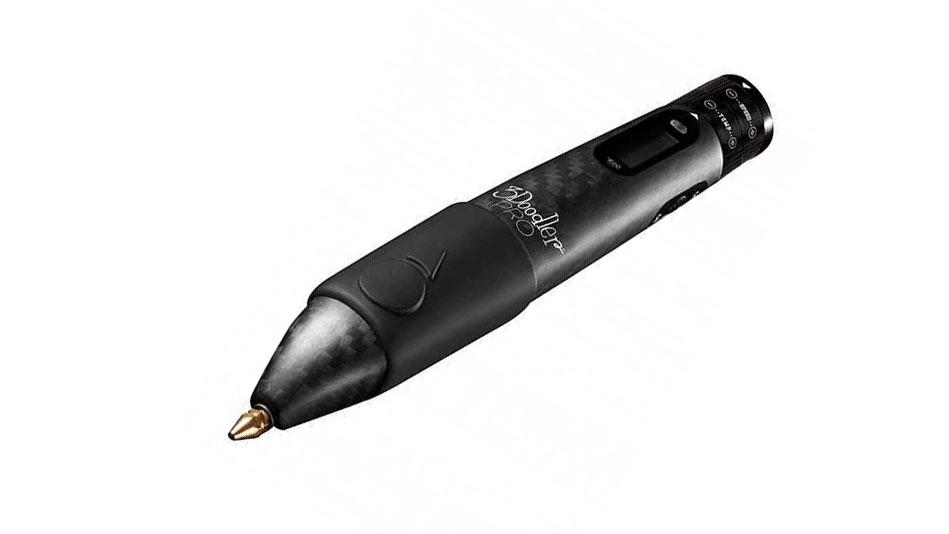 A top quality pen that's not available everywhere yet

As the original mainstream 3D pen creator 3Doodler has taken all its experience and created a pen specifically for professionals – the result is the 3Doodler Pro. This offers deep levels of control over speed, temperature and power as well as an LCD display to make everything clear. The grip and weight are perfected for ease of use and the filaments vary widely for things like wood and copper as well as bronze, polycarbonate and nylon finishes. The only downside is that it's not cheap.

The 3Doodler Pro is, for our money, the best 3D printing pen available right now. The reason it's so far down our list is that it seems to be extremely hard to get hold of at the moment.

£49.99 View See all prices We check over 130 million products every day for the best prices