Emojis are coming with these Game of Thrones hashtags

Get ready for one last trip to Westeros.

We're sure fans of the smash hit fantasy show Game of Thrones don't need to be reminded that the next series is due to start on 14 April 2019. Not only that, but series eight will be the show's last, and fans are on tenterhooks to see who will take a seat on the Iron Throne. (An uncomfortable-looking chair of swords occupied by the lord of the land.)

Given that the show – which has made it socially acceptable to watch soft-core pornography as long as it's interspersed with footage of dragons and zombies – is notorious for its high body count, the remaining characters have done very well to make it this far. The actors are probably relieved to still have a job as well.

To celebrate the familiar faces of key players in the epic saga, Twitter TV has commissioned a set of amazingly designed emojis that will accompany the names of characters when written as hashtags. So if you want to share your love of Jaime Lannister and his metal hand, simply type #JaimeLannister in a tweet and you'll be treated to an emoji of the man himself.

Eagle-eyed design fans will have spotted a resemblance between these emojis and the stunning portrait work of Stanley Chow, but we've been unable to get confirmation of his involvement.

There are 20 emojis in total for the characters, and an extra one #ForTheThrone. Explore some of the emojis by scrolling left to right in the gallery below, and if these still haven't scratched your itch for all things Westeros, check out these stunning posters released by HBO. 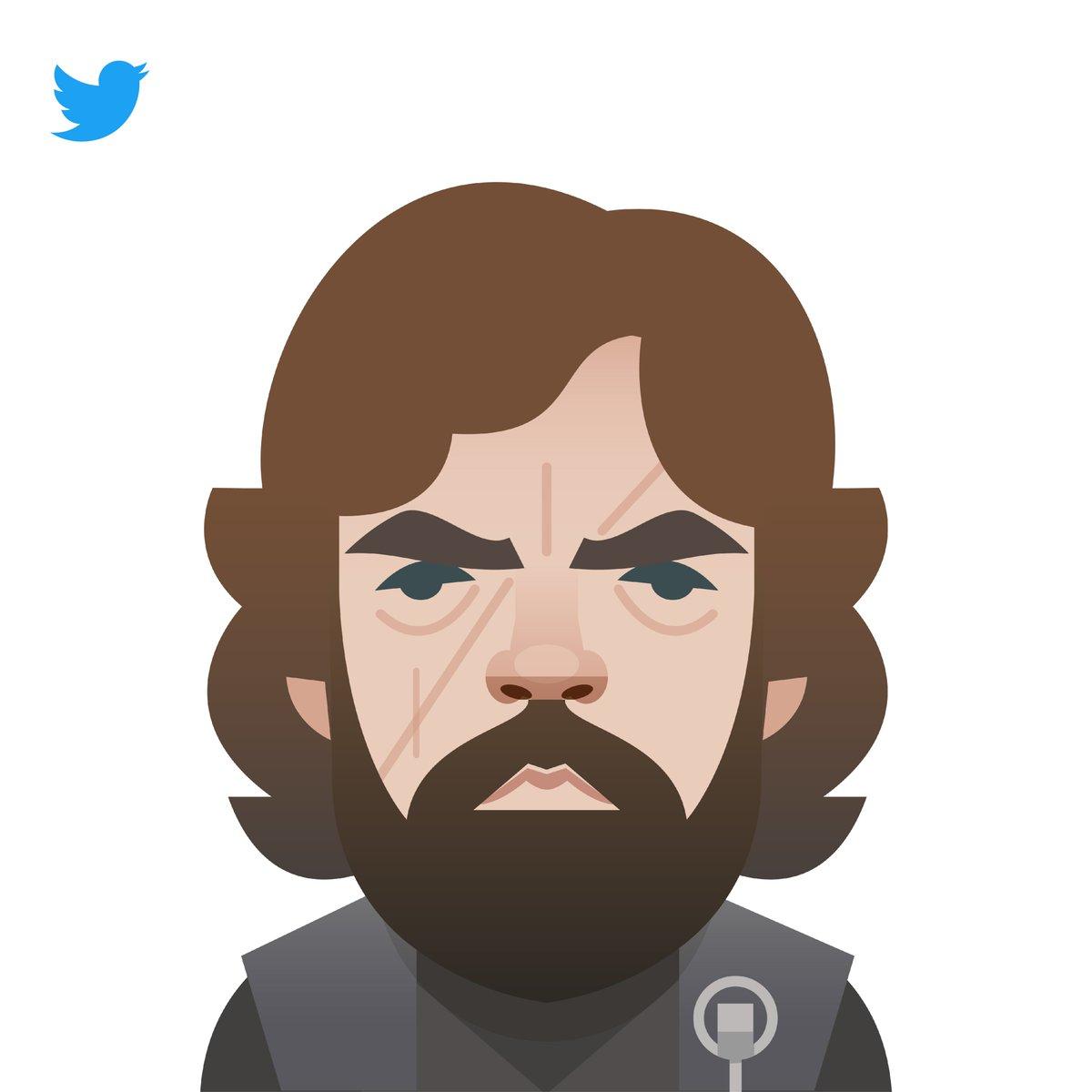 He drinks and knows things... and looks good next to a hashtag Image 2 of 5 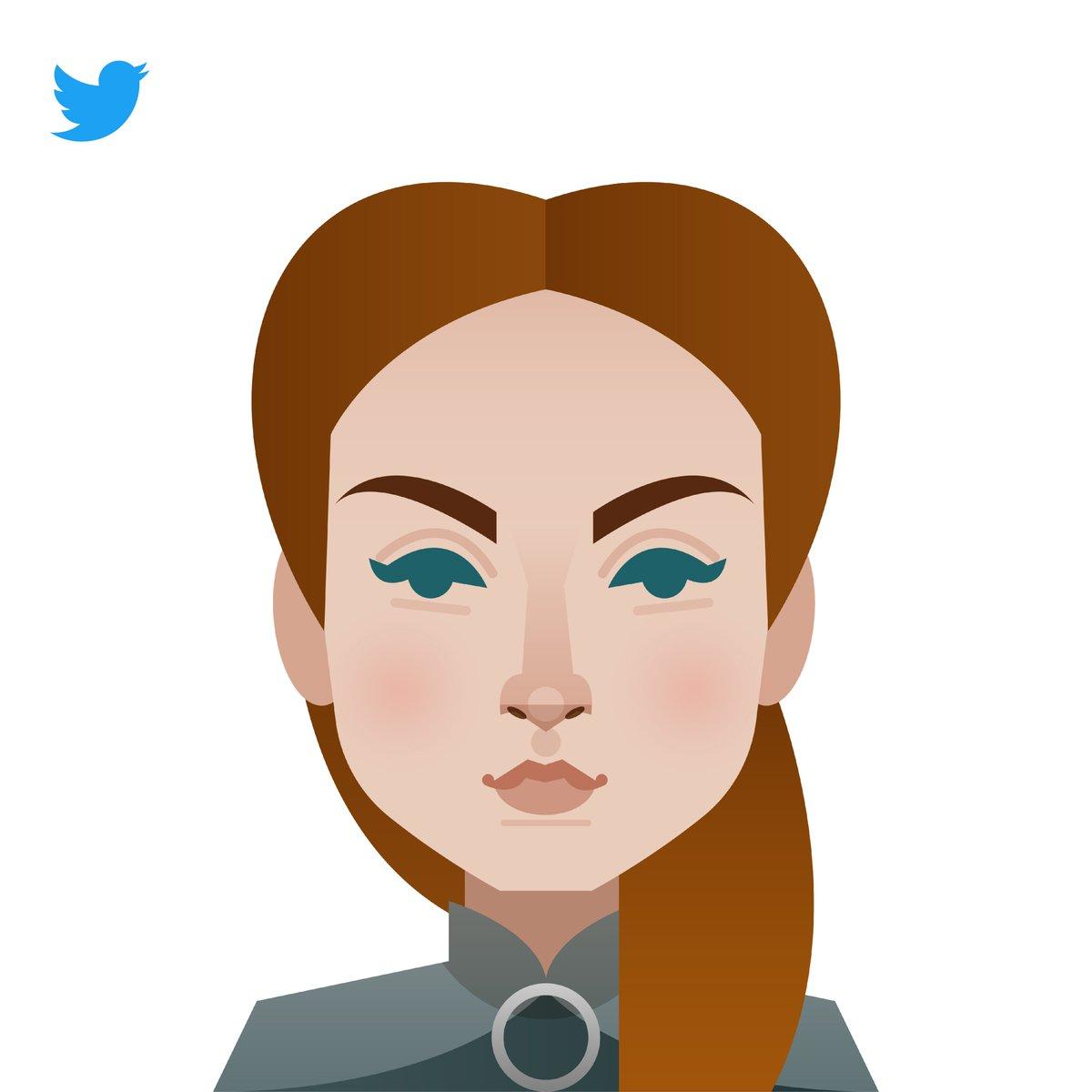 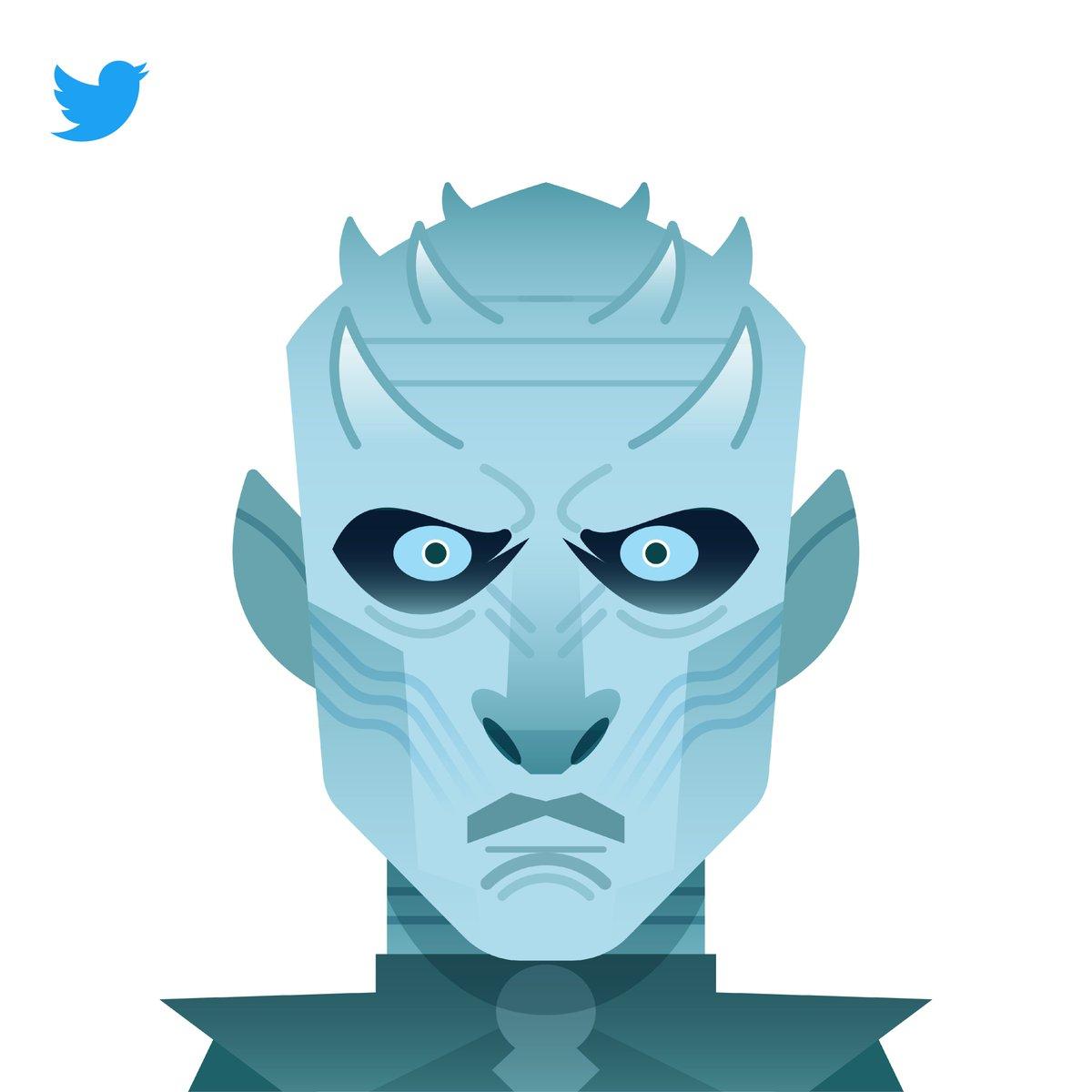 The Night King, first of the White Walkers, and (SPOLER ALERT) new-found dragon owner Image 4 of 5 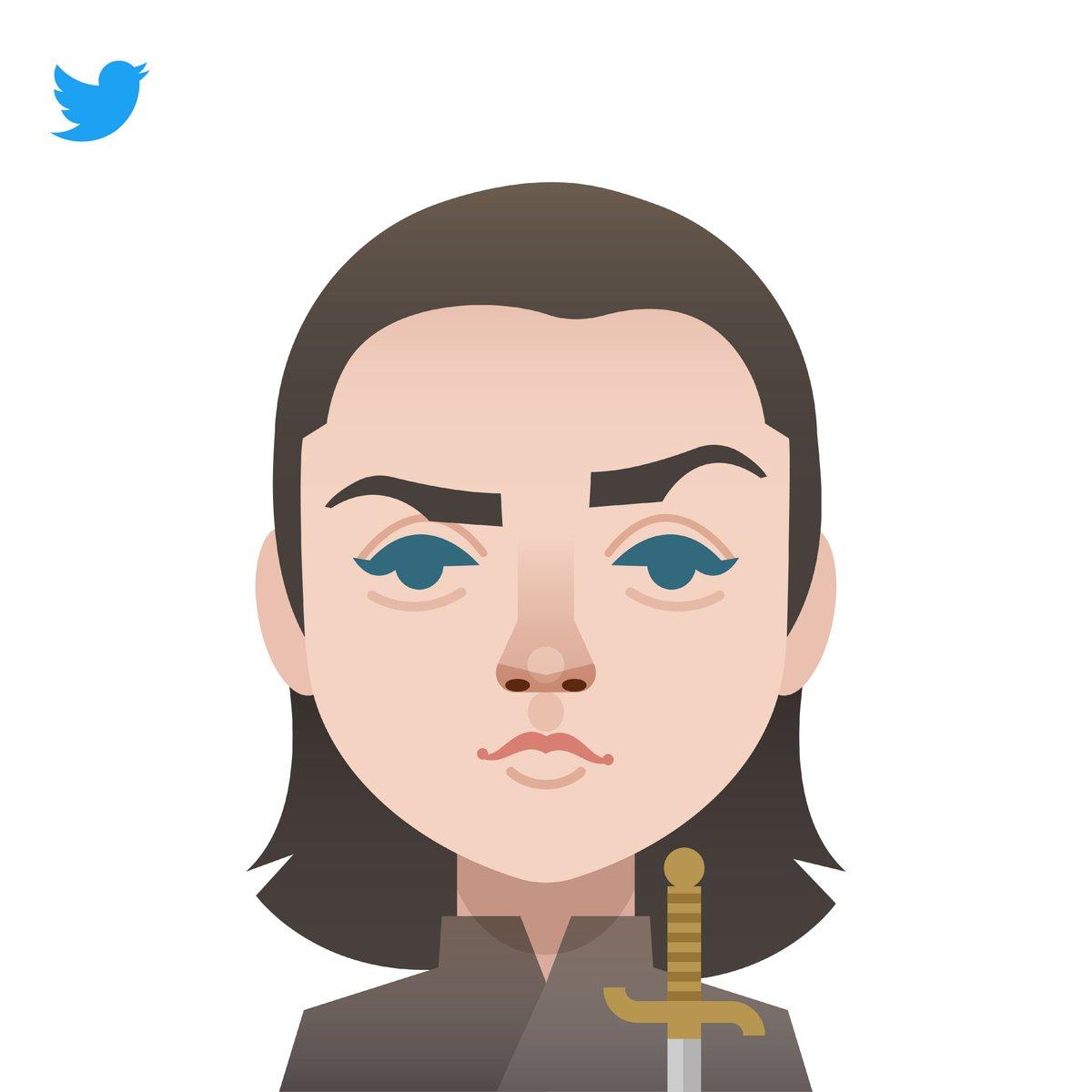 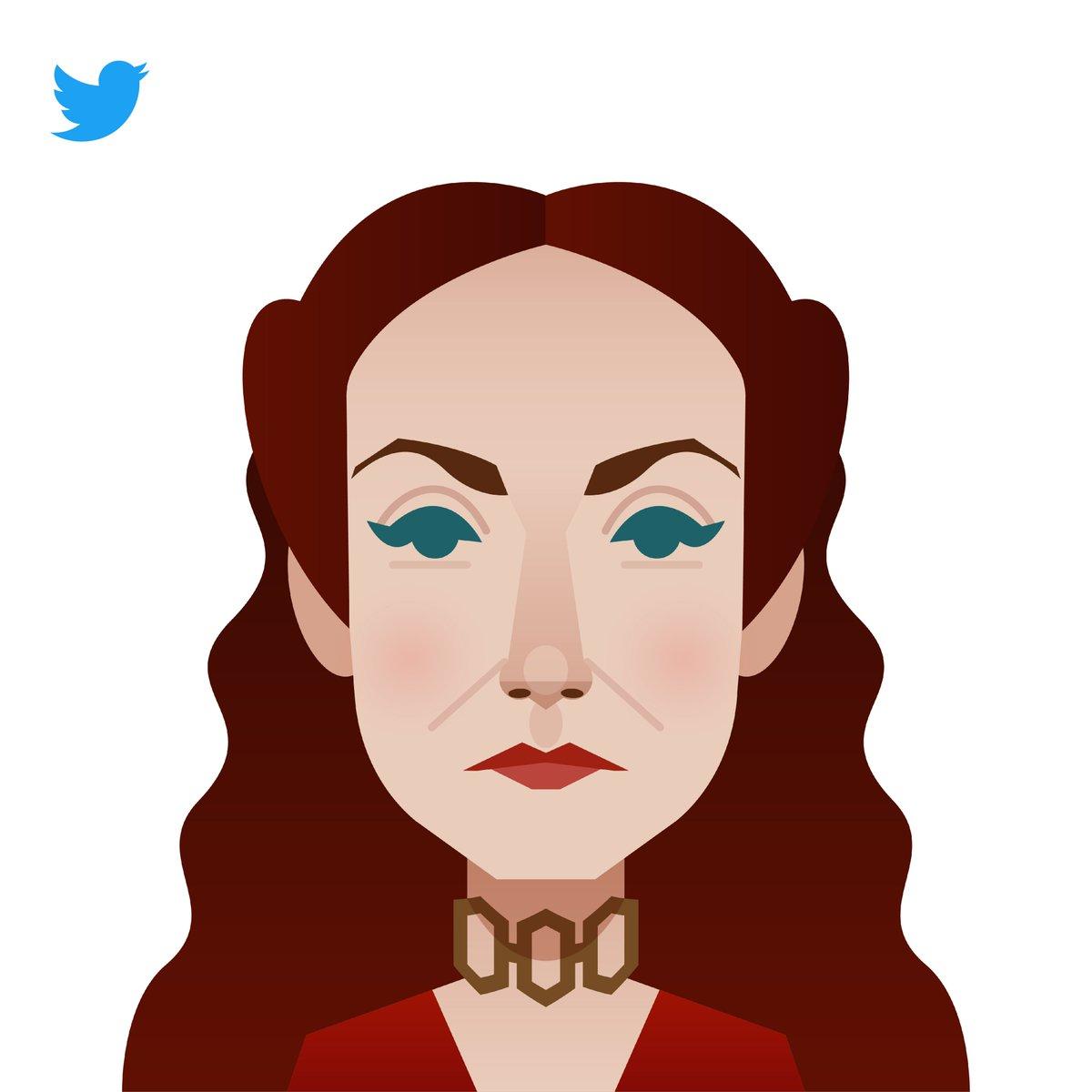 The Red Woman, older than she looks