These brutally honest logos are harsh but fair

Everyone loves a good ol' swipe at big brands, and that's probably why we love Viktor Hertz's Honest Logos project, which we discovered this week. Since 2011, the Swedish designer has been taking some of the world's biggest brands and redesigning their logos according to what they actually mean for most people.

Logo design: everything you need to know Image 1 of 6 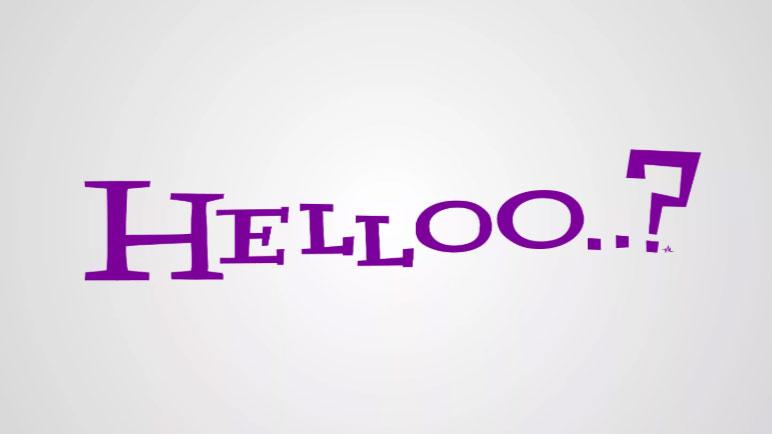 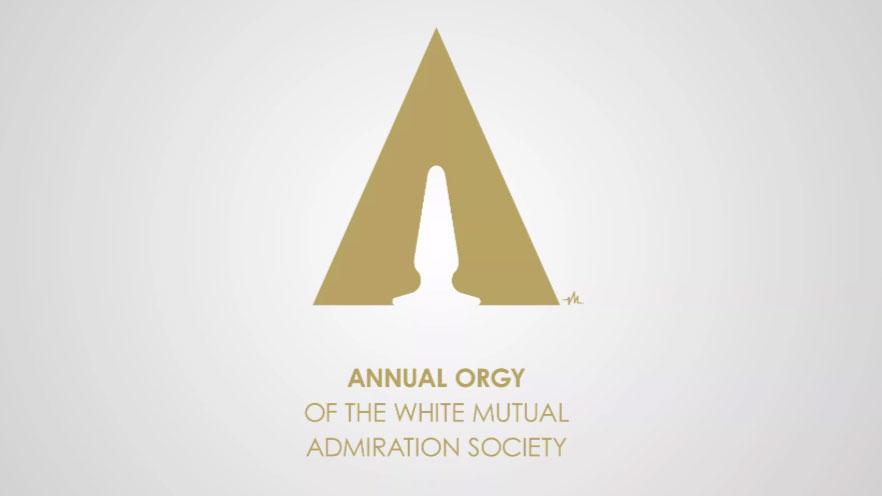 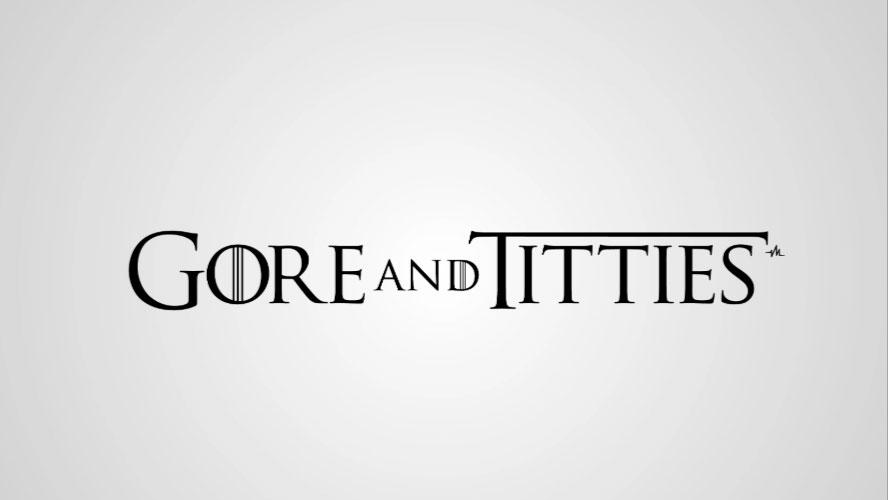 Gore is coming, apparently Image 4 of 6 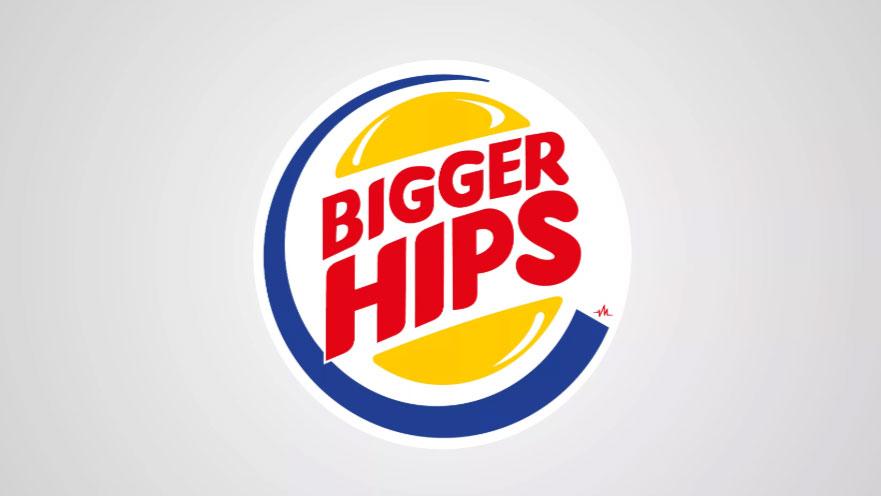 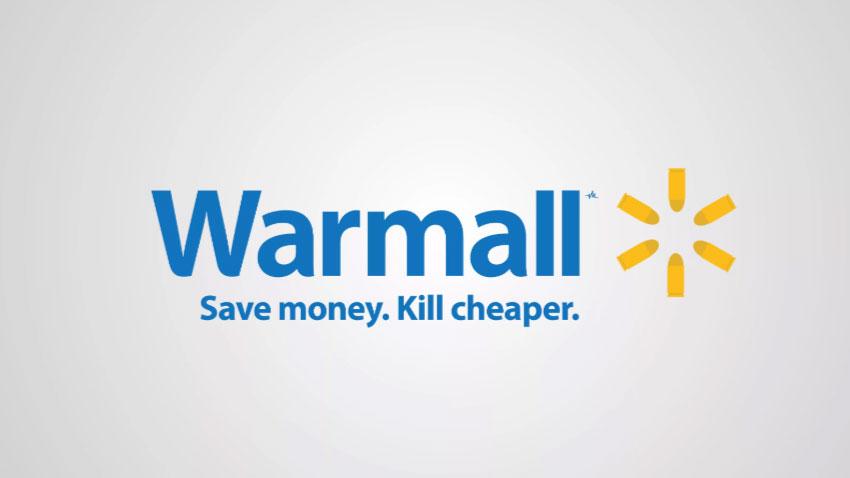 Is this one fair?

While the honest logos show a new side to these big brands, we also think they demonstrate the power of branding. Compare the honest logos to the real ones, and you'll see that if you create a powerful enough brand, you can create associations with your logo and identity that may be removed from what you are actually selling. The obvious example being that Apple does not sell apples.

Facebook, which Hertz reimagined in 2011 as 'Procrastination', is just that, a way for people to waste time. But how many of us think about wasting time when we see that blue 'f'?

The logos also show that what brands mean to consumers change over time. There have certainly been worse accusations levelled at Facebook lately than it aids procrastination – this year alone it has been accused of promoting self-harm and violence. It's also got us wondering how we'll see these brands in a few years time.

Since his initial honest logos project, Hertz has continued to poke fun at brands and branding with quips on Instagram and Twitter.

He's taken aim at Instagram for its censorship policies.

Honest logo for @instagram and their censorship of nipples #freethenippple pic.twitter.com/L3A4kBvFiYFebruary 12, 2019

Updated his honest logos for the seasons.

And taken a pop at cupid's favourite day.

So, I had this idea for a concept where I hijack some of the accounts I follow, and today I got an idea that suited @hipdict - hope you don't mind me imitating your style, won't happen again, I promise! • #valentinesday2018 #ighijack #hipdict #typographic #typography #meme #valentines #valentine #valentinesday #single #yesImsingle Viktor Hertz

We hope to see some more honest logos from Hertz soon. Meanwhile, we'll just be off to watch Nosleepnosex.