50 After Effects tutorials to sharpen your motion skills

Ranging from beginner to expert, we round up the best After Effects tutorials around.

Adobe After Effects CC is a hugely popular piece of software that covers a wide range of basics, from motion graphics and simple title sequences to full-blown 3D special effects and animation. It is available as part of Adobe's Creative Cloud suite of design tools, giving all the sharing and other benefits that provides.

Whether you’re a graphic designer seeking to expand your skillset or an animator wanting to see how Adobe’s workhorse can fit into your workflow, we’ve gathered together a great collection of tutorials for you to check out.

These are divided into handy sections for you to scroll through, and so whether you’re a total novice or a seasoned AE veteran, you’re sure to find a tutorial that’s right for your skill level.

What do you use Adobe After Effects for?

Adobe After Effects CC is an animation, motion graphics, and creative compositing application. As well as assisting in the creation of everything from simple to complex animations, After Effects can be used to create cinematic film titles, transitions, and special effects. Designers, animators and compositors use motion graphic software like After Effects to create visual effects and manipulated video content for TV, movies, and the web.

Beginner: getting started with After Effects 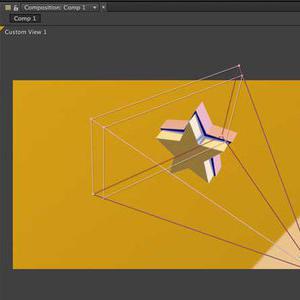 The beginner's guide to After Effects
After Effects is at the core of the workflows of most motion graphics, VFX and 3D artists and animators. It offers a range of tools that can be adapted for a huge range of tasks, from simple titles to full 3D stereo compositing. Here, you'll learn how to get started. 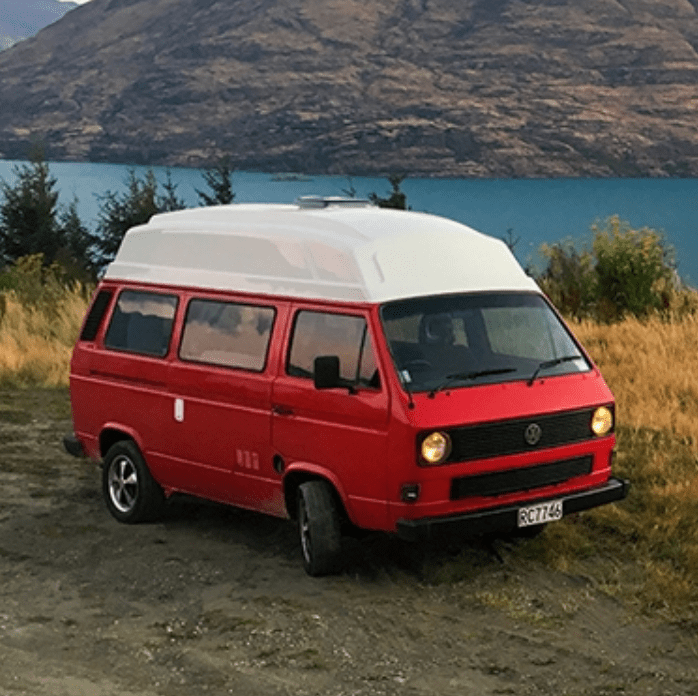 Get to know After Effects
This first-time-user's tutorial gives you an introduction to After Effects, including how to launch the application, import files, and organise assets in the Project panel. 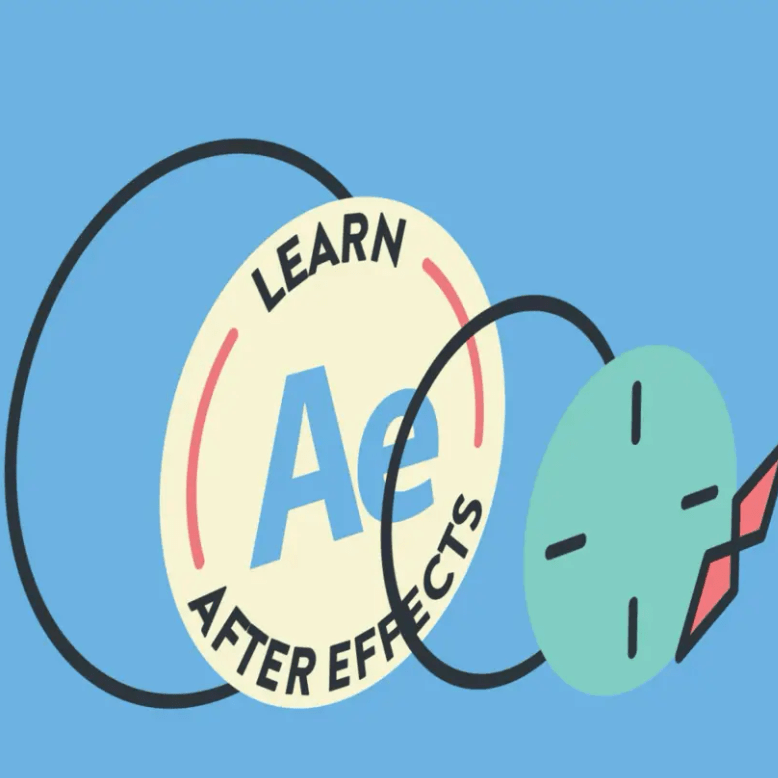 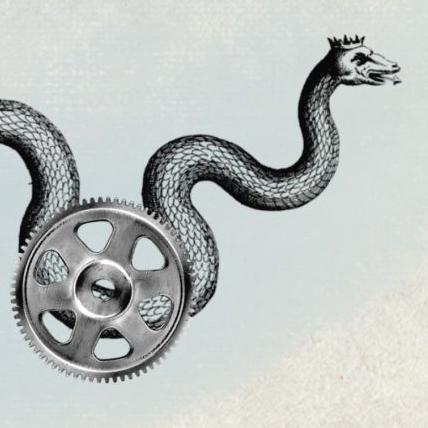 Get started with animation in After Effects
Once you grasp some basic concepts, you’ll be able to create a range of animation styles using After Effects CC. This tutorial runs through some top tips for animating illustrations in After Effects, starting with the basics. 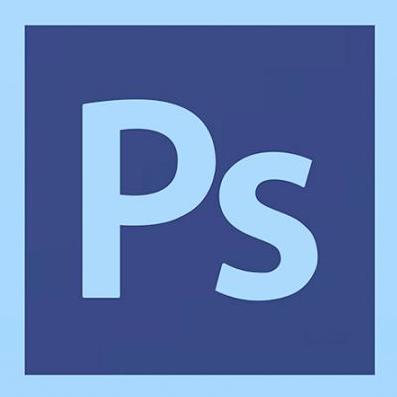 How to move from Photoshop to After Effects
Getting into motion design can be quite intimidating, but there are a lot of similarities between Adobe's motion graphics, animation and video editing tool and Photoshop. Learn how to apply your Photoshop skills to making images that move. 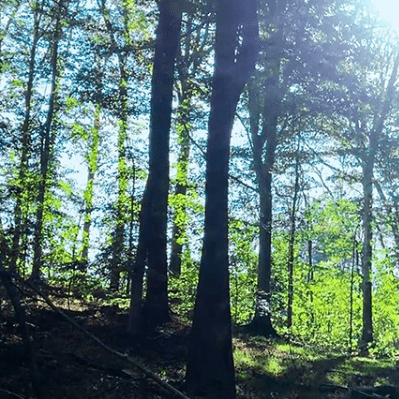 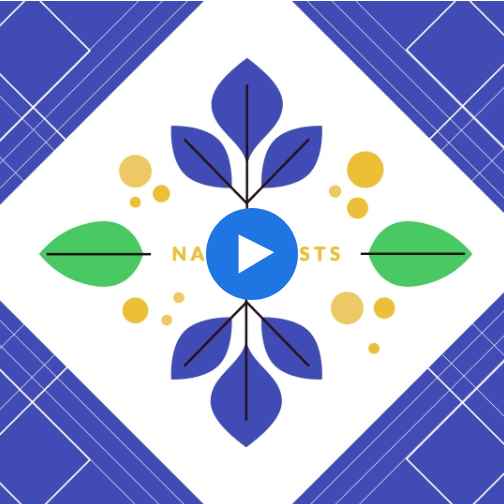 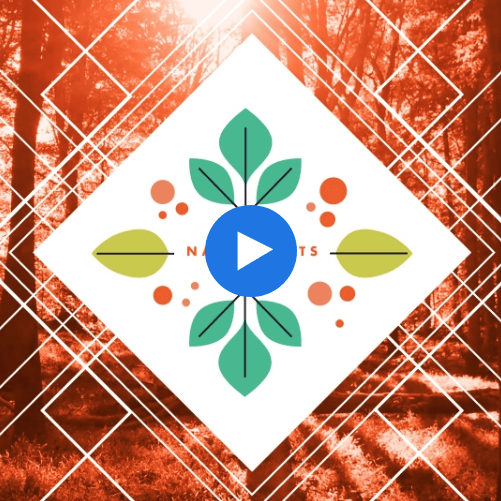 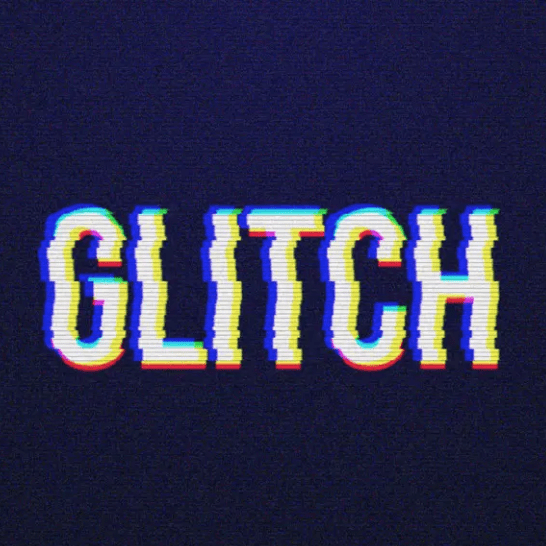 Create a custom glitch effect
Discover how to make a cool glitch effect in this After Effects tutorial, entirely within the app and with no source footage. 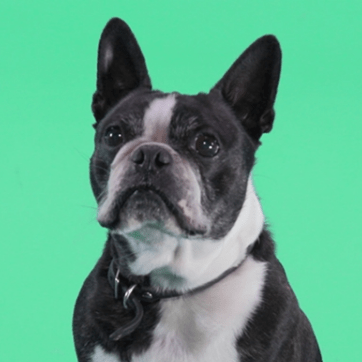 Create visual effects in After Effects
This set of tutorials focuses on techniques for creating several popular visual effects. Use the 3D Camera Tracker effect to place type into a scene, Add a blur over a specific area in the video footage, isolate elements by pulling a greenscreen key, clean up keyed footage using a garbage matte and retime video to create visual impact. 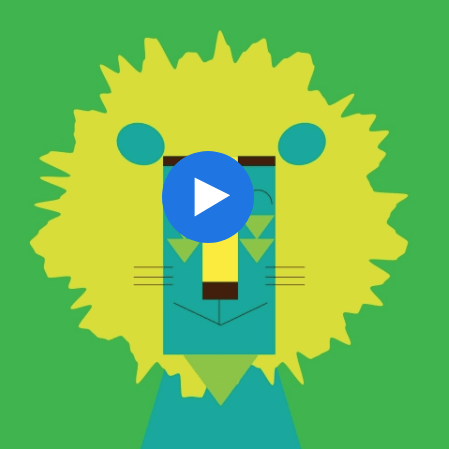 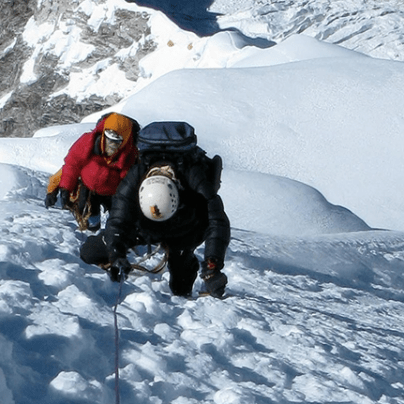 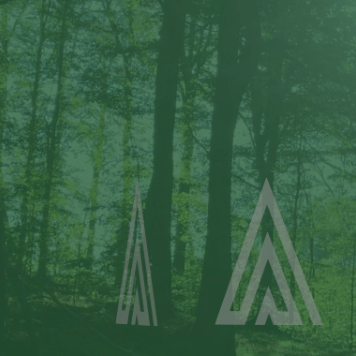 Work with 3D
These tutorials will teach you how to create and work with 3D in compositions. Learn about the different renderers available in After Effects, how to enable 3D on a layer to position 2D layers in 3D space and how to add lights to a composition containing 3D layers.

Intermediate: going further in After Effects 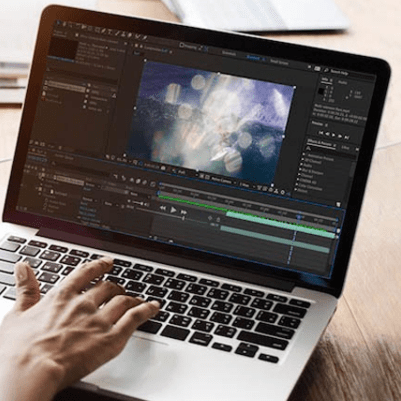 Get to know the After Effects interface

Ian Robinson explains how to start off on the right foot using Adobe After Effects by navigating the workspace and learning key terms and basic features that will help you become proficient. 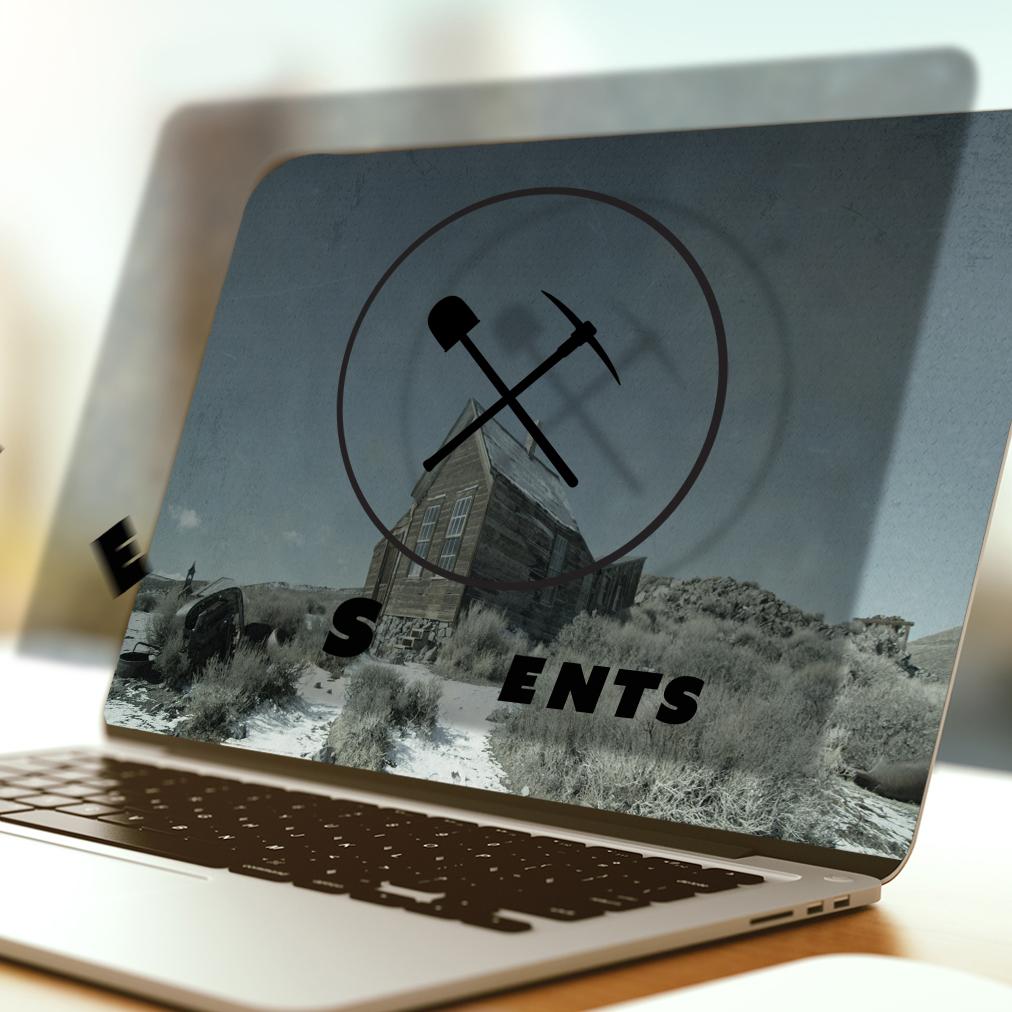 Working in After Effects can become overwhelming if things aren’t well organised. This tutorial explains how to navigate Adobe After Effects CC so you can organise your projects – including imported assets, precompositions, and timeline layers – and apply effects efficiently. 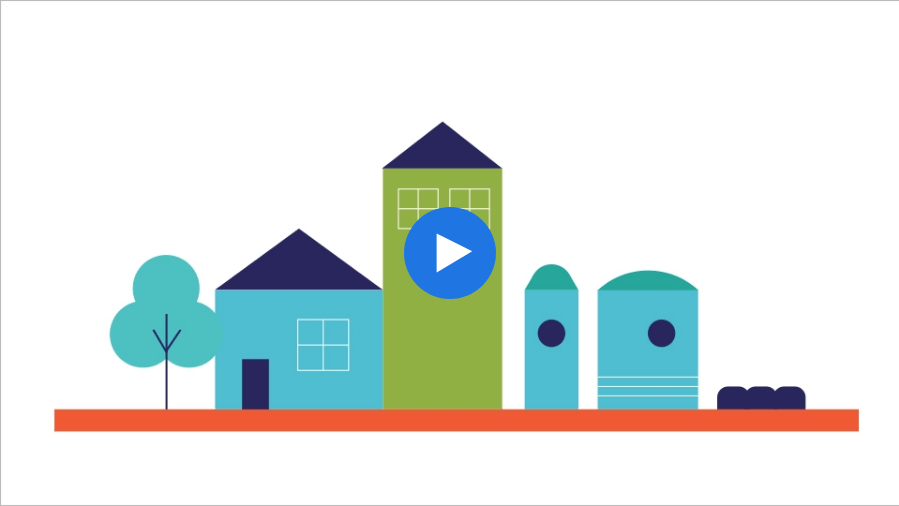 Learn to render a video composition in After Effects. Get started with the Render Queue and discover how to render multiple file formats using Adobe Media Encoder. 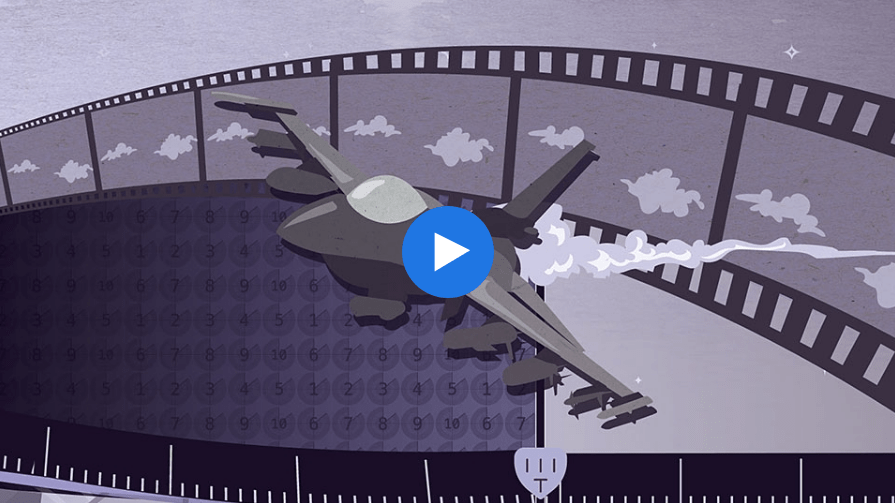 In this tutorial from Lynda.com and Ian Robinson, you'll discover the powerful options within After Effects for animation. Topics covered include basic animation concepts, terminology, and animation features. 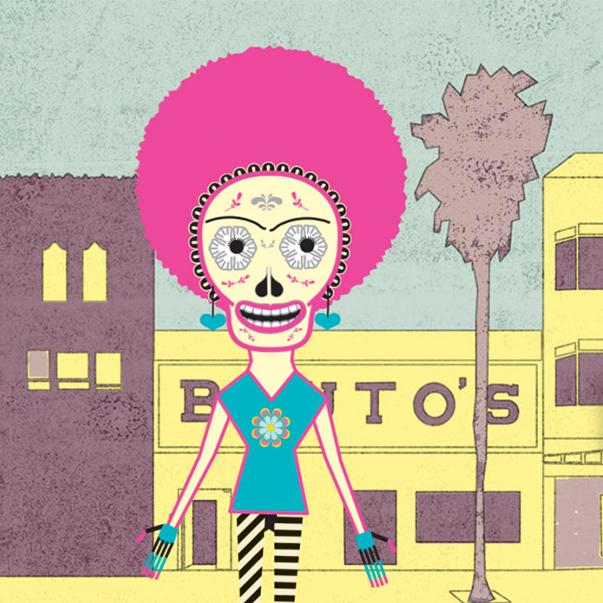 Bring your 2D characters to life

In this tutorial by John Hersey, discover how to animate artwork created in Adobe Illustrator CC or Photoshop CC using Adobe Character Animator, and use your webcam to give characters lifelike movement. 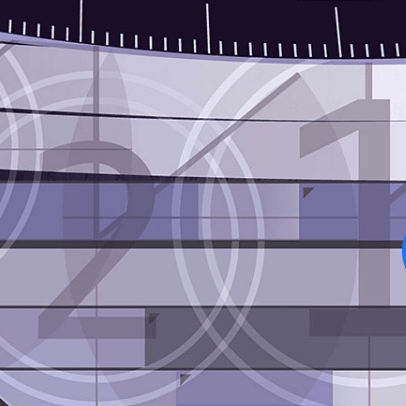 Add text with formatting and effects

Want to add and adjust text elements to your compositions in After Effects? Here you can learn how to set text as editable, adjust character formatting, and fade in your text on a clip. 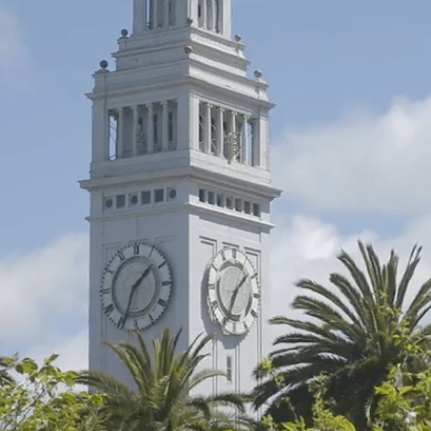 In this tutorial you're taught how to repair imperfect footage using tools in Adobe After Effects CC that address common problems. Fix a shaky, handheld shot with the Warp Stabilizer VFX effect, and then use Camera Shake Deblur to sharpen all frames before applying the Lumetri Color effect to correct colour imbalances. 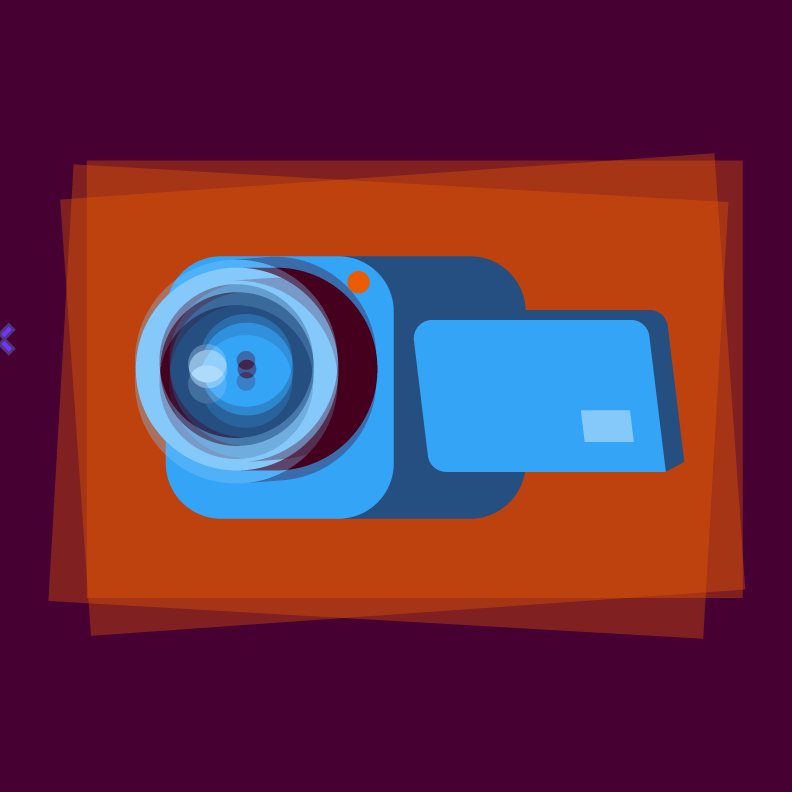 Learn how to smooth handheld footage, choose which objects in a scene get stabilised, and even reverse a stabilisation to track an object in an unstable scene using the Warp Stabilizer VFX. 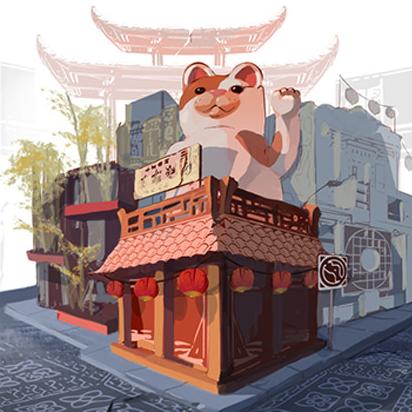 Capture colours, shapes, and brushes on the go

Sergiy Maidukov reveals how to quickly capture, create, and edit custom brushes, colour themes, vector shapes and unique Looks to use in your designs. 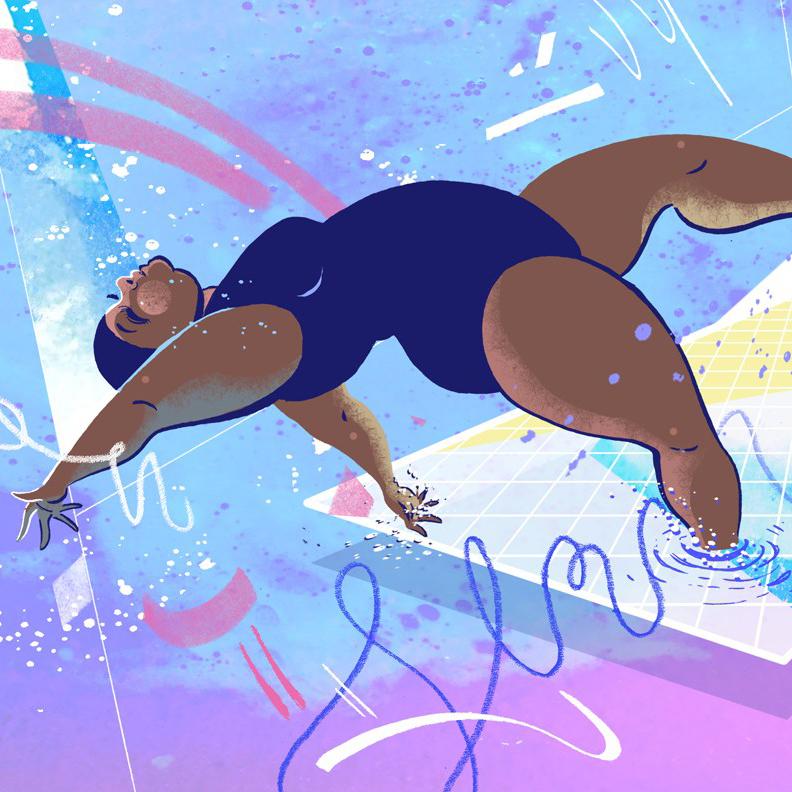 Matty Newton explains how to capture a handwritten signature with Adobe Capture CC and turn it into an animation in After Effects. 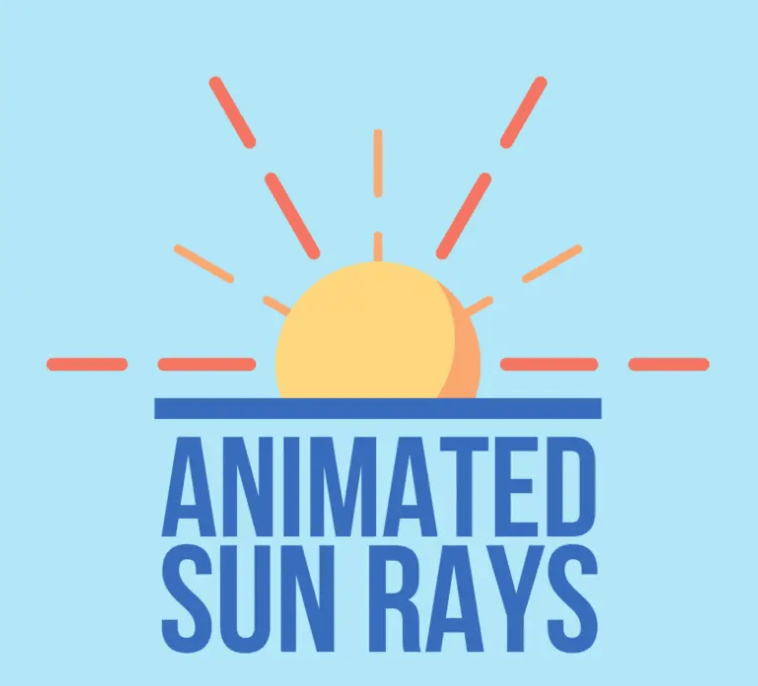 Create animated sun rays
This tutorial explains how to draw and animate a simple sun shape, in just a few steps.

Next page: more intermediate tutorials – tools, effects, and other software