Connect with some of the most creative minds in the UK at this exclusive Adobe event.

Last month, Adobe held it's annual Adobe MAX conference in Los Angeles. And what an event it was. Across a creativity-filled three days, the Adobe team wowed audiences with some seriously impressive innovations, not least with announcements on the next generation of its Creative Cloud apps. 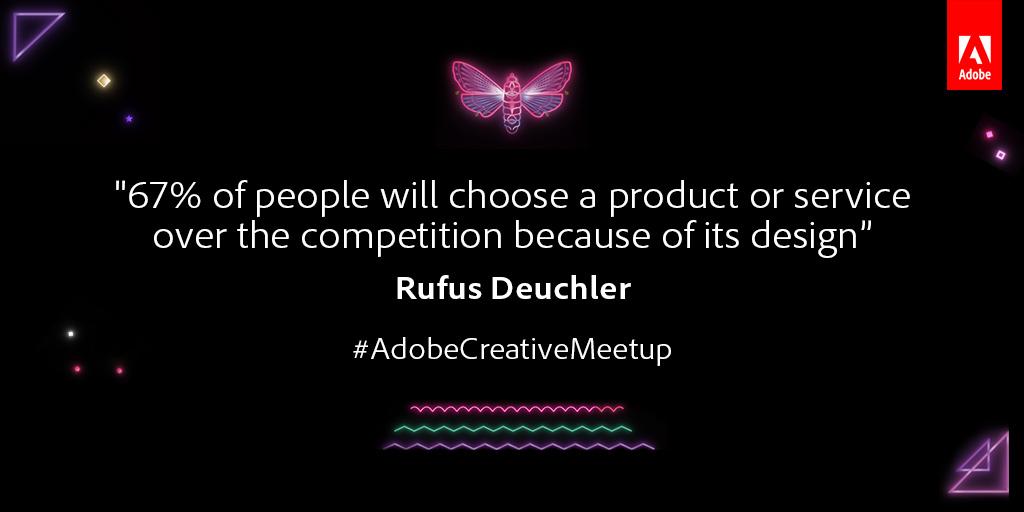 The magic of MAX

To celebrate the innovation unveiled at Adobe MAX 2018 and the upcoming CC release, Adobe is hosting an exclusive event in London on 28 November, which will bring together some of the most creative minds in the UK. And you can be there too via Adobe's live stream.

Attendees will get to spend the evening being inspired by TED-style talks from luminary speakers, among them, Patricia Bright, one of the fastest-growing lifestyle YouTubers in the UK with a following of over three million spanning the globe. Multi-award-winning Bright is a self-made entrepreneur, having launched a hugely popular beauty product with MAC Cosmetics. Completing the impressive line-up is MinaLima, the graphic design duo of the Harry Potter and Fantastic Beasts film series, and Rufus Deuchler, Principal Manager of Creative Cloud Evangelism at Adobe, who will demonstrate how you can use Adobe’s next generation of Creative Cloud tools in your next creative project.

Trust us when we say this will be an evening of inspiration you won't want to miss. So mark 1900 (GMT) on the 28 November in your diary, bookmark the live stream and join us and some of the UK's brightest minds at the Adobe Creative Meetup, right here on 28 November.